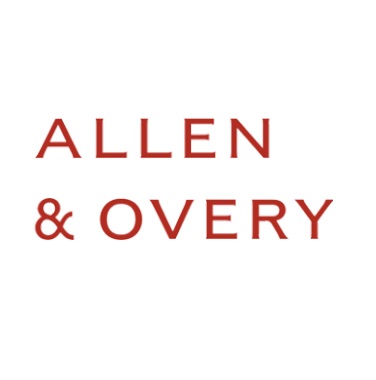 Allen & Overy is a renowned international law firm that values and promotes a collegial and cohesive environment and cross-border legal practice. With approximately 2,800 attorneys, including some 521 partners, and 5,000 staff, working in 43 major centers worldwide, we are able to provide effective, coordinated and decisive legal advice across three continents. 69% of our work involves A&O offices in two or more jurisdictions.

Allen & Overy attracts the top talent from various law schools across the country. We look for the best and the brightest in order to maintain and build on the strength of our legal practice at all levels. Because of the nature of our practice, junior associates are given a great deal of responsibility early in their careers. Allen & Overy is looking for those students who share our entrepreneurial spirit and motivation for quality of work and life.

Our summer program is unique in many ways. We offer placements in New York, Washington, D.C., London and Hong Kong to students, with opportunities to spend time in just one office or split the summer between two of the offices. Splits with other offices are considered on a case-by-case basis after summer associates have accepted their offer with one office.  During the program, summer associates gain firsthand knowledge of the life of a junior associate within our legal practice, and are exposed to some of the most exciting transactions and cases happening in the legal world today.

Commitment to excellence has a global effect

Commitment to excellence has a global effect within our international legal network, an initiative called "Values Into Action" was introduced to support Allen & Overy's dedication to the quality of life and respect for each individual. This philosophy of working as one group can be felt throughout our offices, and enhances our success both professionally and personally. Allen & Overy takes pride in its cultural and diverse workforce. Our employees mirror the diversity of the societies in which we operate and with which we interact. We believe it is our commitment to each individual that sets us apart from our competitors.

We have highlighted below a selection of recent key deals and cases.