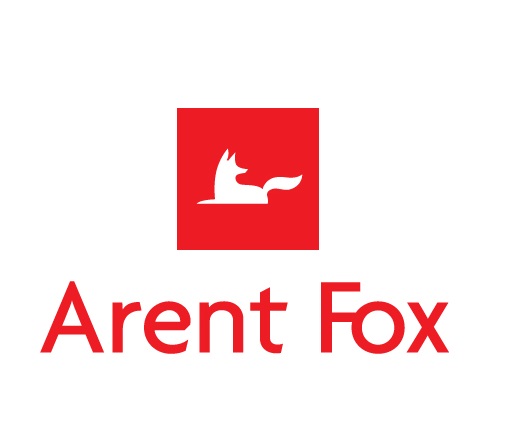 “The willingness to do cool things (like start a Center for Racial Equality).”

“Having to frequently think about billable hours.”

Arent Fox has developed a symbiotic relationship with the nation’s capital over the past 75 years. In addition to real estate, patent, trademark, and finance work, the firm also takes justifiable pride in its litigation, health care, and regulatory practices. With more than 450 lawyers and strengths across core practice areas, the firm’s client roster ranges from Fortune 500 corporations to trade associations.

A quintet of Beltway insiders pooled their legal and political resources to shape Arent Fox into a Capitol institution over its first 30 years. Henry Fox, the main man behind the firm’s foundation in 1942, laid the first stones in labor, government contract, and administrative specialties—in a case before the U.S. Supreme Court, Fox secured overtime pay for public employees who had worked without additional pay on legal holidays during World War II. Albert Arent, Edwin Kahn, Harry Plotkin, and Earl Kintner rounded out the founding members. The names of all five men graced the firm’s nameplate until 2004, when management opted for today’s more marketing-friendly moniker.

From Real Estate to Health Care

Arent Fox counsels in four main practices: business, IP, litigation and dispute resolution, and regulatory and government compliance. The firm works in more than a dozen industries ranging from cannabis and construction to healthcare and life sciences to real estate and sports, plus many more.

The firm is well known for its Real Estate practice, which works with a range of clients, including capital investors, developers, lenders, owners, and REITs. Among the areas the firm works in are acquisitions and dispositions, construction and development, finance, joint ventures, land use and zoning, leasing, private equity, public-private partnerships, REITs, and tax.

On the healthcare front, the firm is a destination for healthcare providers, with attorneys who previously worked with the Centers for Medicare and Medicaid Services, the Food and Drug Administration, the U.S. Department of Health and Human Services, and the U.S. Department of Justice. The firm counsels on everything from the Affordable Care Act to HIPAA to regulatory matters to telemedicine—and everything in between.