What to Consider When Choosing a Volunteer Position

A year ago, two of my best friends—a married couple, in their 30s, with children—decided to quit their jobs and spend some time doing volunteer work. After a lot of research and deliberation, they chose an intentional community in Georgia where they would be able to work with refugees. Last July, they sold most of their belongings, packed the rest into their car and a storage unit, and headed south from Long Island for the last time.

I raise their story here because I recently had the opportunity to visit them, to see how and where they've been living, and the kind of work they've been doing. During the few days I spent with them, I got to participate in some of the work (for me: farm work and teaching English language), meet the other volunteers they're working with, and some of the people they're all trying to help.

Along the way, I thought a lot about the experience from a career perspective—what it took for my friends to make that commitment, whether I could do the same thing (spoiler: I don't think I could), and a number of issues related to everything from the pros and cons of taking a career break to the inevitable money questions.

Here then, are some of the issues related to volunteer work that I've been thinking about. If you're considering a stint as a volunteer yourself, they may come in handy for your own preparation:

What’s the right age to do volunteer work?

I'm putting this first simply because, in my late 30s, with a family of my own, it's an issue that was on my mind the entire time I was in the community. For good reason: most volunteers tend to be either fresh out of college, or looking to give something back at the end of their careers. Which makes sense, when you consider the typical life trajectory and the reluctance of people to leave jobs, mortgages and the like during their prime earning years.

What my friends are doing—taking time out in the middle of their careers—is definitely a more unusual choice in terms of timing, but not that unusual. Even within the small community I visited, there were several other people—individuals and couples—who had decided to dedicate a year or two of their 30s and 40s to serving others.

The bottom line here: there's no real "ideal age" to spend time volunteering. Sure, your best chance of having time to do so might be when you're young and have fewer major responsibilities to take care of. But life experience counts for a lot as a volunteer too: the range of ages in volunteers that I met went from people in their early 20s to those who were beyond retirement age, and they were all able to contribute different skills, abilities and knowledge to their community—from manual labor to parenting to providing support and empathy for a group of refugees whose age range was as wide as the volunteers.

What's the Career Impact of Volunteering?

One of the biggest hurdles that most people who are below retirement age will face when thinking about postponing or taking a break from their career is the issue of being able to find a job afterwards.

Obviously, there's no easy answer to this, as it depends on everything from the industry and role that you're in to the underlying economic picture at the point where you decide to resume your career. Indeed, several of the people I met were using their time as volunteers as a breathing space to rethink their future and figure out what came next.

Broadly, I'd venture that a negative career impact is likely to be lower very early in your career (i.e. in your early 20s)—in fact, a spell as a volunteer might even help you to stand out as a candidate. However, even as you progress in age and career seniority, a career break doesn't have to be about making a complete life change—your corporate skills don't disappear just because you took some time out, and you might even find yourself picking up new abilities or leadership experience that you can highlight when your hunt resumes.

This is the other major question for many people who are considering a lengthy period of volunteering—and again, it will depend on your individual circumstances. If the thought of student loans, retirement contributions or starting a college fund for your kids keeps you up at night, an unpaid volunteer position is unlikely to be at the top of your list.

Other financial items to consider might include health insurance, housing, and food. Many volunteer organizations provide some of these for volunteers (the community I visited provided housing and food for free), so it's definitely worth looking into before making a firm commitment.

What can you bring?

I'm not talking about possessions here, but rather what you can contribute to the organization you're hoping to help out. For example, while the community I visited was based on a farm—which implied a lot of manual labor—there was also a strong demand for people with backgrounds in everything from medicine and teaching to plumbing, carpentry and mechanics. So whatever skills and interests you have, you'll be able to find a use for them.

What can you learn?

I'll admit it: I went to visit my friends thinking that it would be a one-way transaction—that I'd be helping out, but not necessarily gaining anything in return. After less than a day, I realized how misguided that was: sure, I did a little farm labor, but realized in the course of doing it that I knew nothing whatsoever about growing food beyond a handful of vegetables. Likewise, my lack of practical skills was reinforced every time I saw a volunteer working on fixing a house, or a car, or working with a refugee to not only teach English, but literacy at the same time. Were I to spend more time in that community, the opportunities for learning would be abundant.

What can you not live without?

I mentioned before that my friends sold most of the possessions before they took off for their volunteer stint. What I haven't mentioned is that the community they moved to has no TV or regular internet access, and a very poor cellphone reception. For someone who was only there for 5 days, that was no problem—it was actually refreshing to be disconnected for that period of time. But when I try to imagine being in that kind of situation for a full year, it seems more problematic—especially as someone who grew up on another continent, and still has family there.

While that specific scenario won't be true for many volunteer opportunities, it does demonstrate the importance of doing your research in advance to find out what the conditions will be like. Ideally, you'd want to talk to existing volunteers, and visit as well, if possible.

There are more opportunities out there than you might think

Perhaps the biggest surprise for me during my visit was learning just how many similar communities are out there—several volunteers I spoke to noted that they had spent time, or were planning to, at other intentional communities both throughout the US and further afield.

If you're interested in pursuing this further, one resource for finding these communities is the Fellowship for Intentional Community, which maintains a directory of intentional communities, including contact details. And, for more on volunteer and nonprofit careers in general, you could also check out this guide, from a well-respected career information provider! 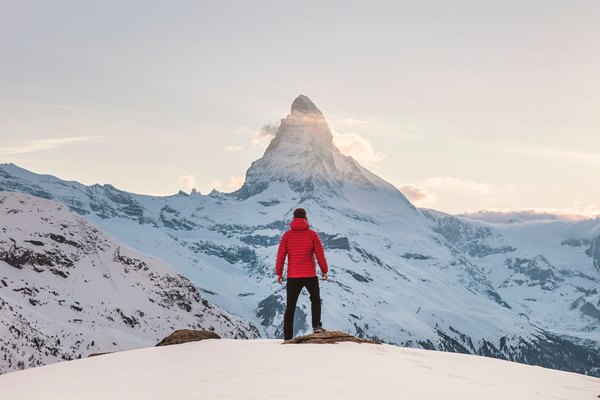 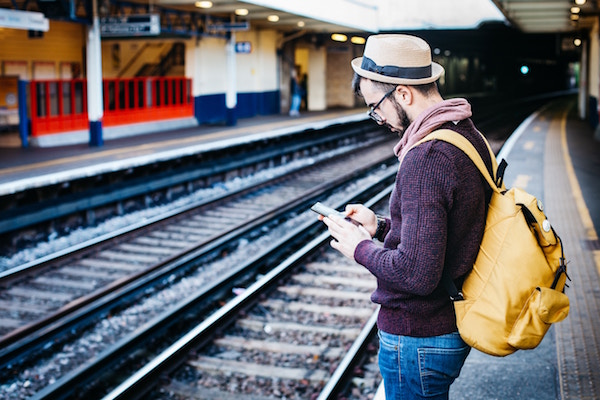 Should Employees Have the 'Right to Disconnect' after Working Hours? 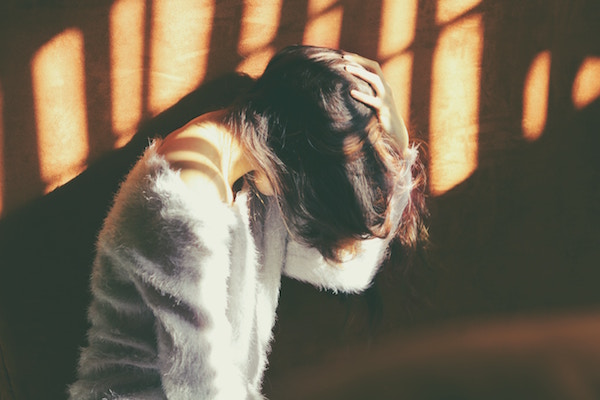