How to Work on Your Emotions and Influence Your Trading Care

Save
This guy is interested in a fast-paced risk-taking career in trading but admits he's not the coolest cat in the alley when it comes to dealing with high-pressure situations. He can't bluff his way through a friendly game of seven-card stud, can't watch Man. U. without eating the ends of his nails, and tosses and turns like a four-year old afraid of the dark the night before the big exam. So it would seem that he should chuck in the 400-count Egyptian cotton and ditch his dream of making it big in the world of derivatives, shorts and options, right? What he should do is this:

That's right, even controlling your emotions, like times tables and state capitals, can be learned (though, certainly, working on your stress-dealing skills might not be as easy as remembering where the heck Montpelier and Bismarck sit on the map).

#1: Identify your weaknesses. Take the aforementioned wannabe trader for example. He has already taken step one, outlining his weaknesses, citing his "nervous/stressed mindset."

#2: What do you want? After identifying your weaknesses, you need to communicate, if only to yourself, what you want. In this example, the wannabe trader wants a good poker face, a calmer countenance when the chips are on the line, and the ability to put out of his mind an imminently stressful situation that will occur sometime in the near future.

#3: Put yourself in situations where you have to work on your weaknesses. To keep this example going, the guy should engage in experiences and events where he'll be forced to bluff, compete, and be tested. So, he might play more poker (though I do not advocate doing this for money) or watch his favorite football side and try not to yell at the TV or get excited or sign up for a an exam where he has to study. (He could also get some of his buds together and play this game, one of my favorites as a kid and one that I challenge anyone to play in a calm, quiet state.) 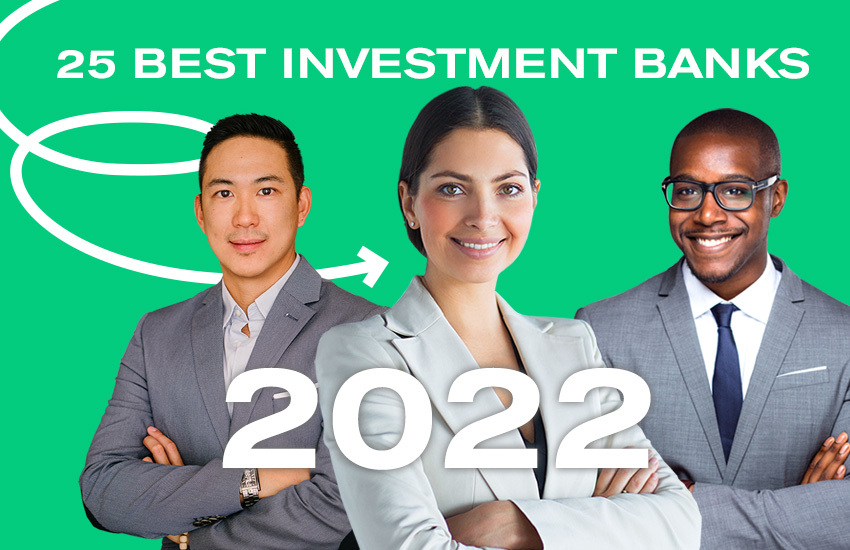