In a recent post I analyzed Vijay Govindarajan’s (VG) reverse innovation theory. His theory was introduced in the context of the grim outlook for traditional high-tech innovation presented at the World Innovation Forum and World Business Forum in 2009.

What is the impact of this theory for job seekers desiring an innovative career in high-tech? I see two ramifications:

An intrapreneur is loosely defined as a corporate employee that knows how to deliver their own ideas. Traditional intrapreneurs are located at corporate headquarters and assign work out to remote geographies. This model won’t work anymore.

The new model calls for the intentional development of globally distributed intrapreneurs that are united as part of a world-wide innovation network.

The book Innovate With Global Influence tells the stories of global employees that were able to successfully deliver their own ideas. These use cases came from all over the globe, as the diagram below depicts.

In fact, VG’s theory of reverse innovation is so closely linked to intrapreneurship that he had this to say in his foreword to Innovate With Global Influence:

“….the cultural shift to reverse innovation is being largely driven by the employees in the trenches! This book is filled with stories of global intrapreneurs who consistently reach across geographical boundaries to deliver breakthrough product innovation.

Steve’s storytelling is significant in that he is also in the trenches, right alongside his co-workers. Whether they be in Russia, Ireland, Israel, India, China, or Egypt, Steve and his co-workers recognize the global opportunity in front of them. No stranger to innovation himself (he is named on 160+ patent applications!), Steve describes a road to reverse innovation that relies on the mentoring and transfer of intrapreneurial skills to global sites.

Innovate With Global Influence is more than a collection of inspiring stories of innovation. It is both an employee handbook and a corporate framework for reverse innovation.” 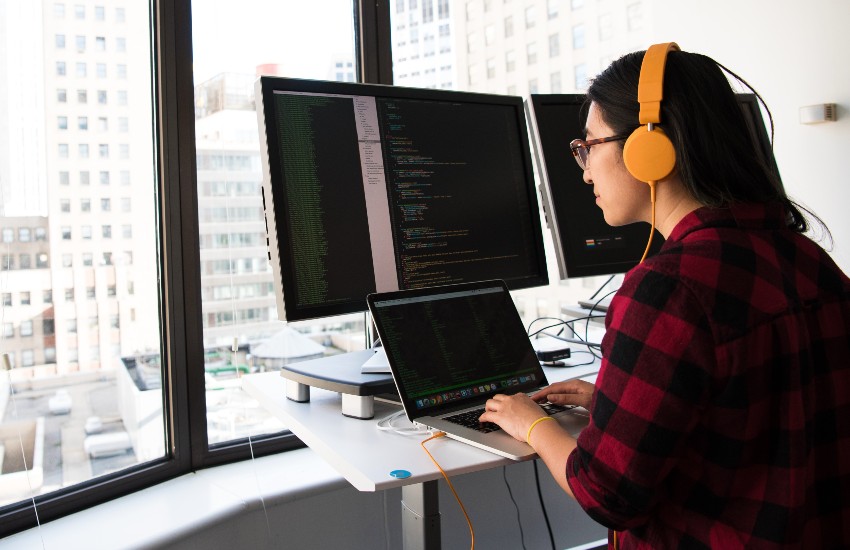 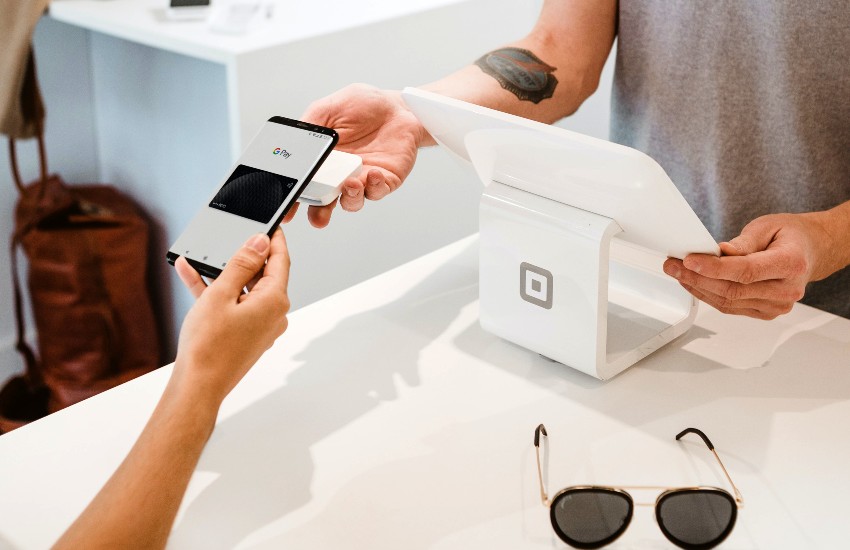 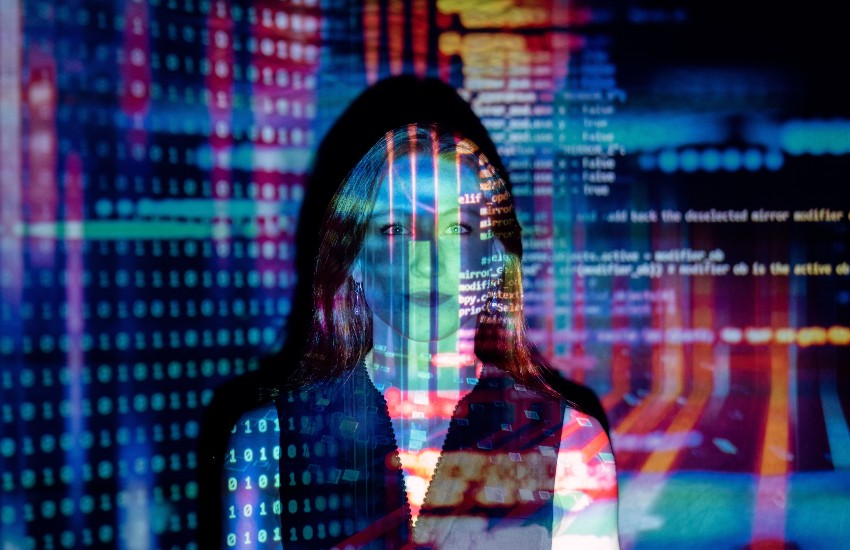 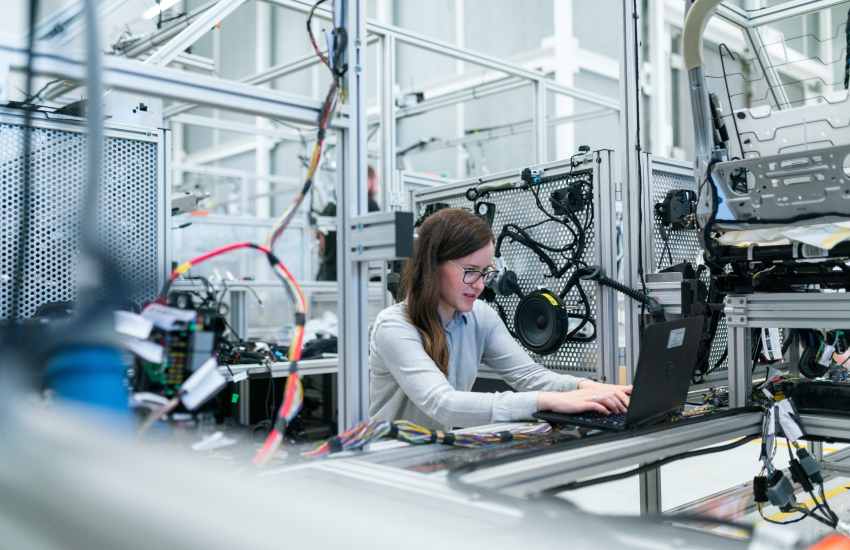