This is the second in a series of posts for Vault by Steven Feldman on judicial clerkships. Check back later this week for his post on the clerkship interview.

In my last post, I reviewed the ins and outs of a federal court clerkship. The decision to apply for a clerkship, however, is just the beginning of what can be a confusing process.

The timeline for the clerkship application process depends on whether you are a rising 3L or a graduate who is currently working. While graduates can apply anytime, rising 3Ls must determine whether each judge is on the national hiring plan, which sets forth a precise timeline for student clerkship applications. (If they are not, then like graduates, rising 3Ls can apply anytime). It is also important to realize that most judges hire one to two years in advance. This means that if you apply in September 2013 for a clerkship, it will likely begin in the fall of 2014 or 2015.

To determine which judges you should apply to, you must first do a fair and realistic evaluation of your academic record and resume. Federal clerkships are extremely competitive. For better or worse, your options will be largely dictated by the law school you attended and the grades you received while there. There is no definitive formula, but you should have at least an A-minus average and be on a journal. Competition is toughest for judges who sit in locations such as New York, San Francisco or Los Angeles, so consider applying to judges who sit in smaller cities and smaller states. However, be aware that a judge in the Western District of Tennessee is going to want an explanation for why a born-and-raised New Yorker wants to clerk there, and “I thought it would be easier to get a clerkship here” is not an acceptable answer.

A typical clerkship application includes a cover letter, resume, and writing sample, along with three letters of recommendation from professors. If you are currently practicing, at least one recommendation letter should be from a supervising attorney for whom you have worked, such as a law firm partner. When asking someone to write a letter of recommendation, make certain that they are comfortable writing a very positive letter by directly asking them if they are willing to write a purely positive letter—you’d be surprised how often a “recommendation” includes some negative words about the applicant.

As for your resume and cover letters, make sure they stand out. Because excellent grades are a given, you’ve got to find another way to get noticed. Were you a champion gymnast in high school? Did you work on an interesting trial while interning at the public defenders office? Were you inspired to clerk after externing for a judge? Talk about what makes you unique.

Each cover letter should be personalized to the particular judge and should explain why you want to clerk for them specifically. For example, if you are interested in being a prosecutor and are applying to a judge who was an Assistant United States Attorney, mention this connection. If the judge was a former patent litigator and you are passionate about pursuing intellectual property law, mention this as well.

Finally, it is important to cast a wide net. Clerkships are tough to get, and the more applications you send out, the better your chances that at least one judge notices your application and calls you in for an interview.

Steven Feldman served as a law clerk on the U.S. Court of Appeals for the Ninth Circuit and the U.S. District Court for the Central District of California. Before clerking, he worked as a litigation associate at a large New York law firm. Steve holds a JD from Harvard Law School and a BS from the S.I. Newhouse School of Public Communications at Syracuse University. He can be reached at snfeldman@gmail.com 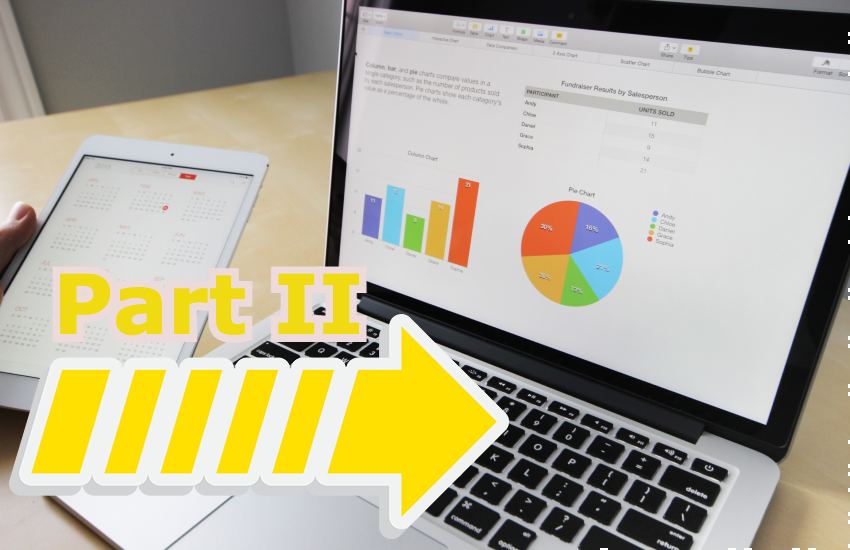 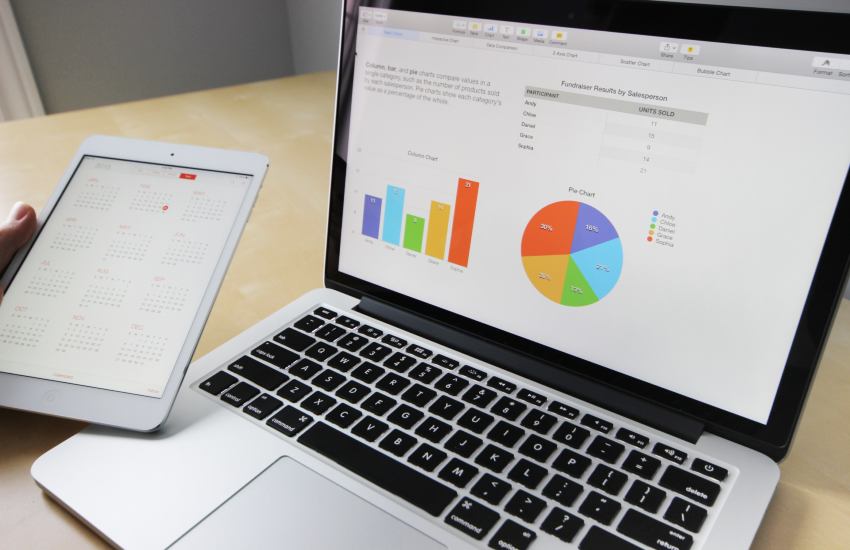 The Best Jobs in Fintech: Part I 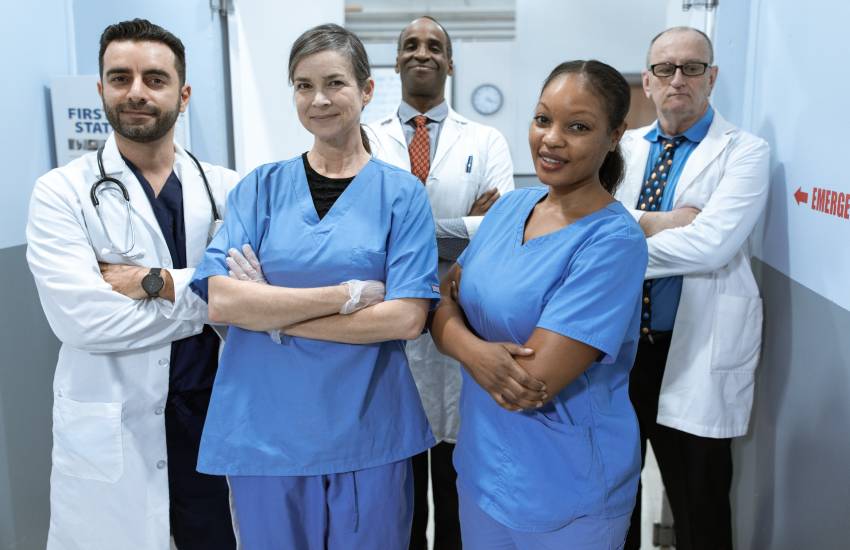 4 Reasons Why Nurses Are in High Demand 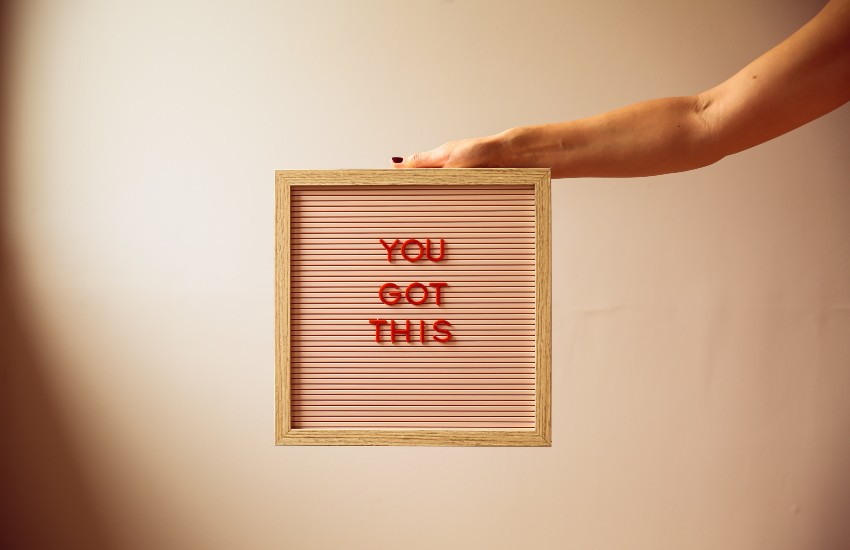 How to Find a New Job After a Layoff
Filed Under: Job Search|Law