Question: I am looking for a new job and preparing my resume. Between my last two jobs, I had a very short stint (less than two months) at a job that had nothing to do with practicing law. I took it because I needed the income. My question is, am I obligated to include that in my resume, and what risks do I run if I leave it out?

Bill: Years ago when I was recruiting, I knew of a lawyer whose resume stated that he had attended "USF Law School." A firm hired him on the assumption that this was the University of San Francisco. It later turned out that the law school in question was the University of San Fernando Valley. He claimed the resume was not misleading and, since he was never asked about it until after he was hired, that he had not been unethical.

There are no laws regarding resumes. There are, however, assumptions made by readers of resumes. Two of these assumptions are: 1) all information contained in the resume is accurate and 2) all relevant information is contained in the resume. The first rule is absolute and it is clear. The second is bound to be subject to interpretation. The best formulation I can give you is that if you omit something from your resume that a prospective employer might reasonably think reflects on your qualification for the job at hand, then you may not have broken a law, but you will not get that job.

That being said, I don't think you need to include every job, particularly if is not relevant to law practice and was relatively short. That doesn't mean you can omit your two-year stint as a blackjack dealer in Las Vegas nor does it mean you can adjust the dates of your other jobs to hide a "gap." And, certainly, if there is a gap on your resume and you are asked about it in an interview, you are obligated to be honest and you should be prepared to offer a plausible reason for why you left it off. "Plausible" here means a reason you would accept if you were the employer.

And what about the lawyer who left out the "V" in USFV? While the law firm clearly thought it was misleading, the gravity of the offense was mooted by the fact that he claimed in his resume to be a member of the State Bar of California. He was not. That was the official, and immediate, grounds for his termination.

Bill Seaton is the co-founder of EmplawyerNet, which offers the largest legal jobs database anywhere, with over 6,000 job listings. 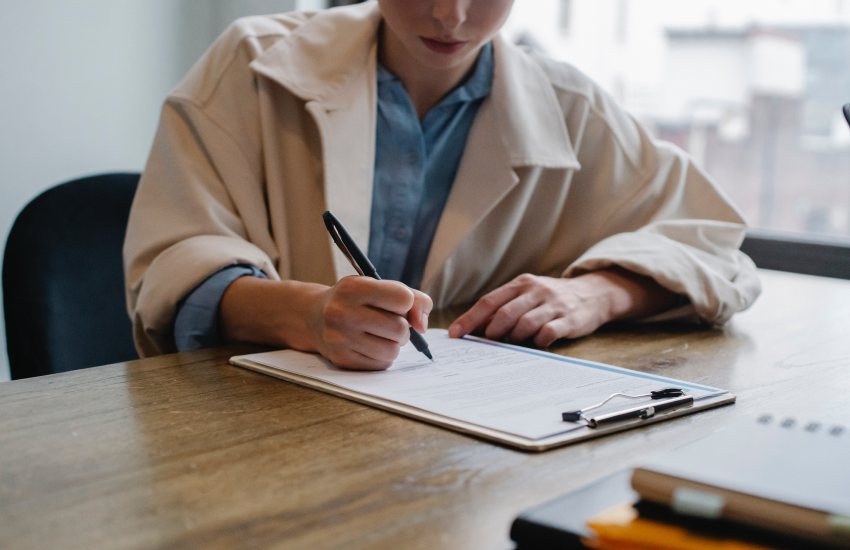 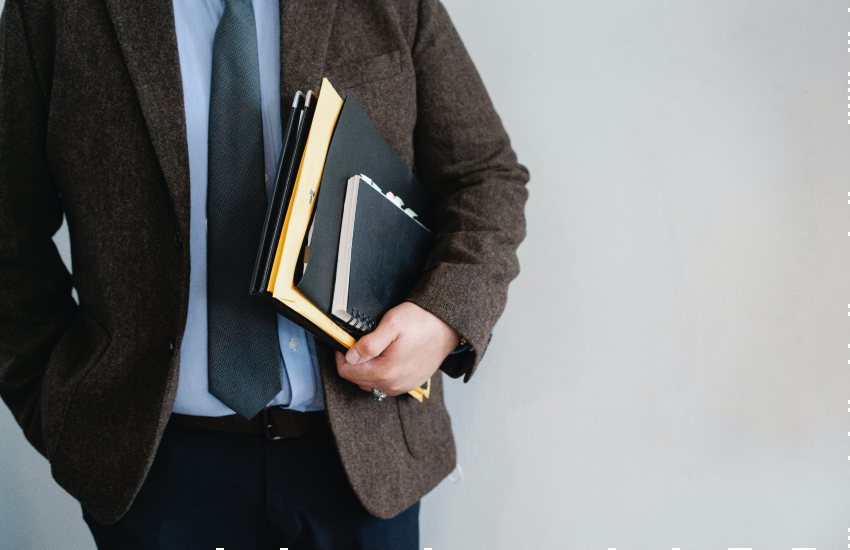 The Importance of Transferable Skills 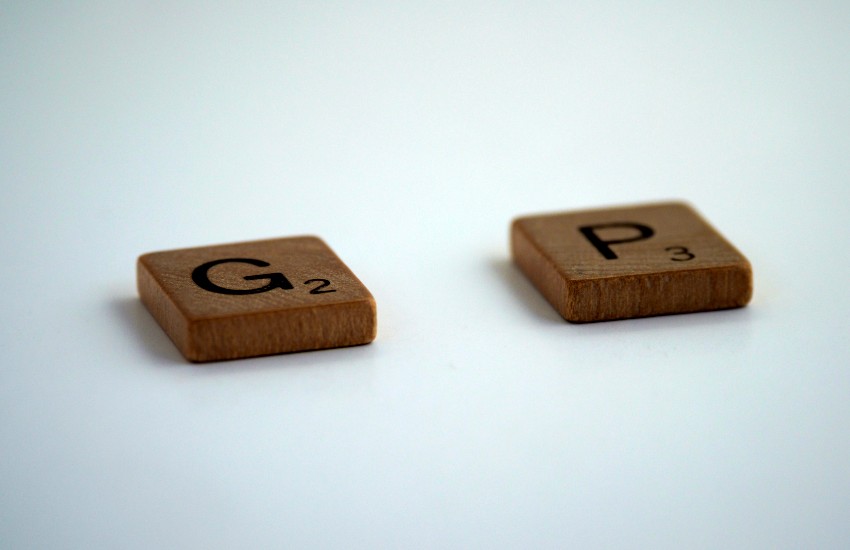 5 Reasons to Take a Gap Year in 2023
Filed Under: Career Readiness|Resumes & Cover Letters