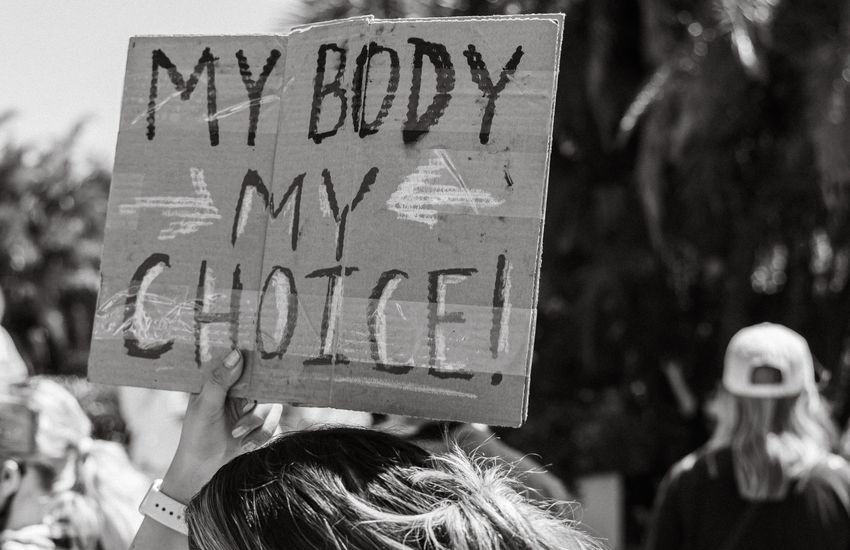 When you’re looking for a new job, it’s important that you understand the perks and benefits that companies offer. And now there’s a new item to look for in your benefits package: abortion access.

If this is an important issue and benefit to you, the good news is many employers support abortion rights and provide assistance to their employees. Here are six big employers that might align with your values.

After the Supreme Court ruling, Bank of America sent a memo to its employees stating that the bank would reimburse employees for travel expenses for “reproductive healthcare.” According to the memo, “This step is fully consistent with our long-term, well-established approach to ensuring our benefits programs align and respond to the broad-ranging healthcare needs of our employees and their families.”

Goldman Sachs is another big banking employer that sent a firmwide memo stating that it would reimburse employees for travel expenses when seeking an abortion in another state. Goldman CEO David Solomon said in a statement, “We have extended our healthcare travel reimbursement policies to include all medical procedures, treatments and evaluations, including abortion services, where a provider is not available in proximity to where you live.” The statement also mentioned that the firm’s "top priorities are the health and wellbeing of our people and their families.”

Ernst & Young is another company part of the travel expense coverage trend. The Big 4 firm stated that it “expanded its coverage for out-of-town travel and lodging when a medical procedure covered by its healthcare plans is not available within 50 miles of where its employees and their families live. That includes, but isn’t limited to, reproductive care.”

JPMorgan will also be covering travel costs for those who must travel out of state for an abortion. According to the financial services giant in the wake of the ruling, “Our health care plans have historically covered travel benefits for certain covered services that would require travel. Beginning in July, we will expand this benefit to include all covered services that can only be obtained far from your home, which would include legal abortion.” The company also added that “abortions have long been covered by the company’s health plan.”

Patagonia has taken a very strong stance during this time. In an article it posted on LinkedIn, the progressive outdoor retailer was very adamant about supporting its employees. While many companies address abortion access in their healthcare packages, Patagonia has gone a strep further, stating that “caring for employees extends beyond basic health insurance, so we take a more holistic approach to coverage and support overall wellness to which every human has a right. That means offering employees the dignity of access to reproductive health care. It means supporting employees’ choices around if or when they have a child. It means giving parents the resources they need to work and raise children.” The company has even gone as far as providing “training and bail for those who peacefully protest for reproductive justice.” With protests breaking out nationwide, this will allow for employees to take their own stances–without financial fears.

DICKs Sporting Goods responded to the ruling by sending a firmwide email, which mentioned “that if a state one of our teammates lives in restricts access to abortion, DICK’S Sporting Goods will provide up to $4,000 in travel expense reimbursement to travel to the nearest location where that care is legally available. This benefit will be provided to any teammate, spouse or dependent enrolled in our medical plan, along with one support person.” The company also stated “that decisions involving health and families are deeply personal and made with thoughtful consideration. We are making this decision so our teammates can access the same health care options, regardless of where they live, and choose what is best for them.”

While not every company is following suit with the new reproductive health perks and benefits, many are. If you support the cause, and want to work for a company that does as well, take these new considerations into your job search in post-Roe America. 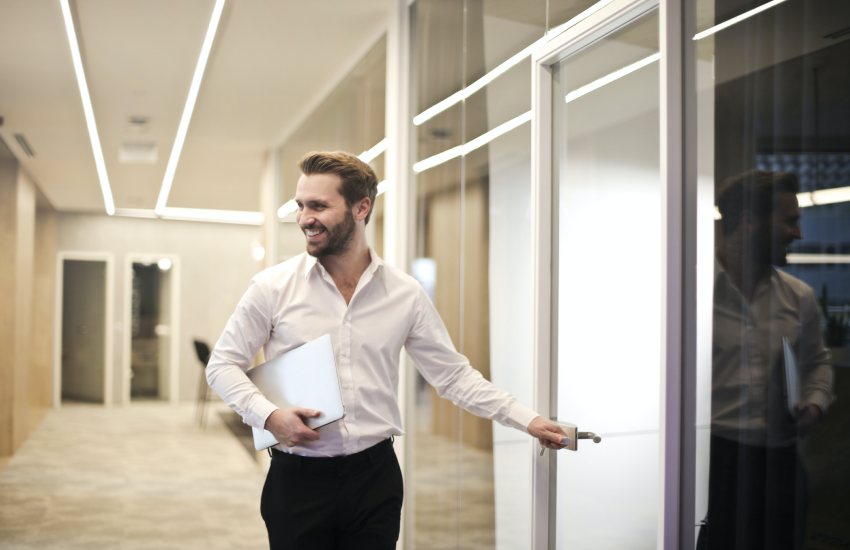 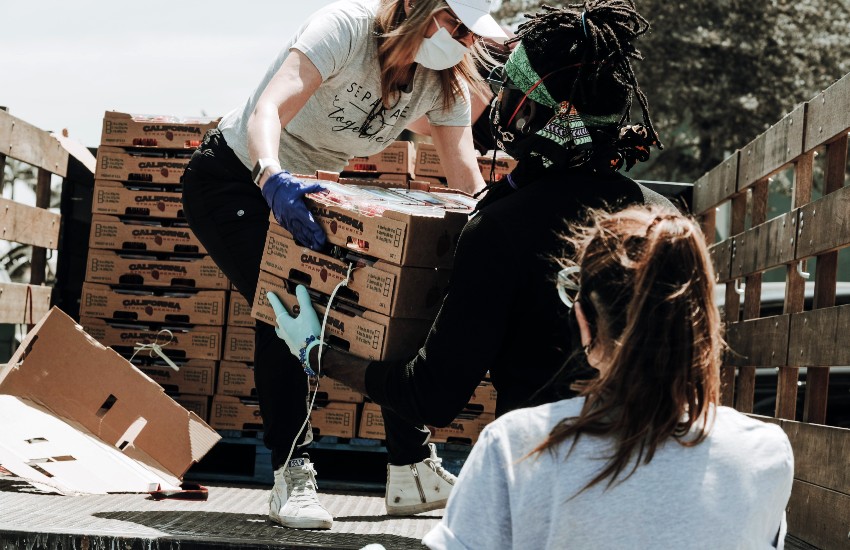 5 Best Reasons to Work for a Nonprofit 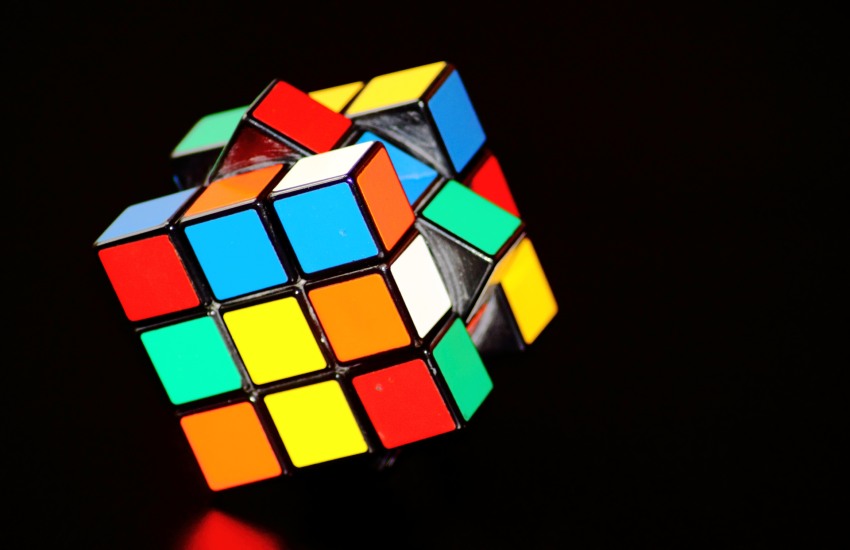 The Best Career Paths Based on Your Myers-Briggs Personality Type 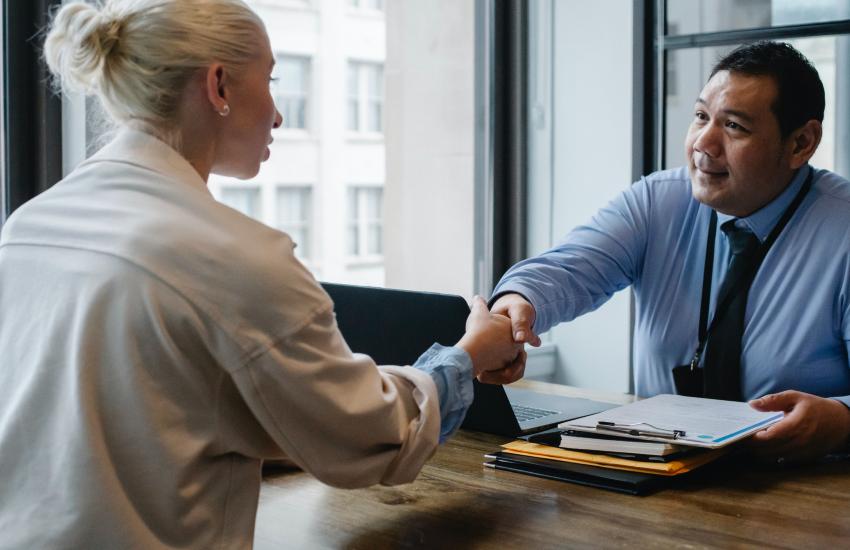 How to Negotiate Your Salary or Raise Like a Pro 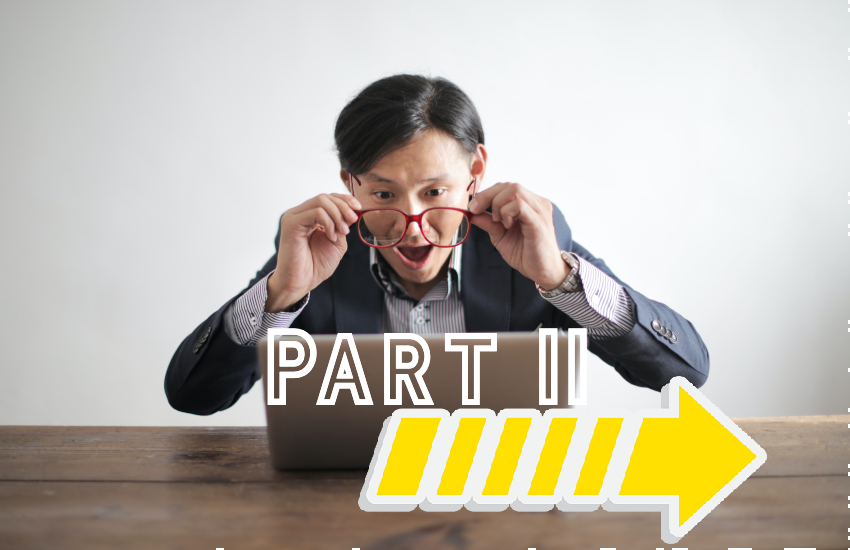 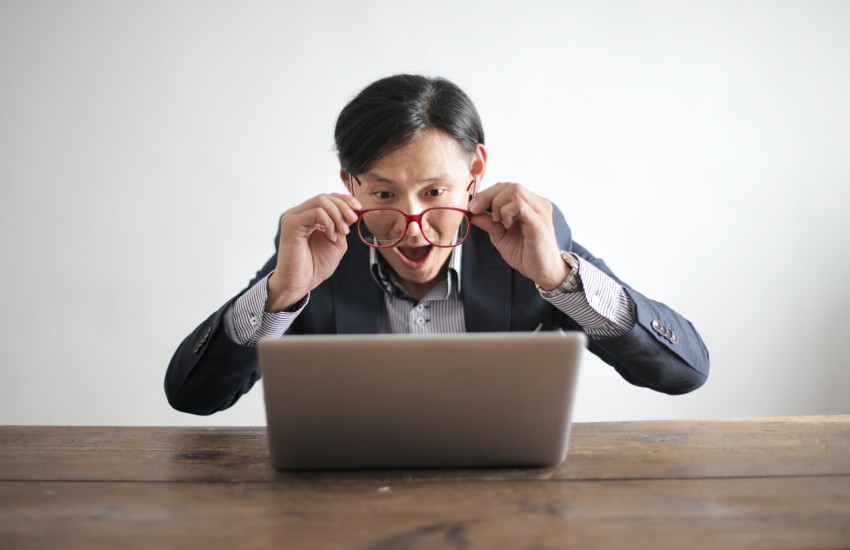 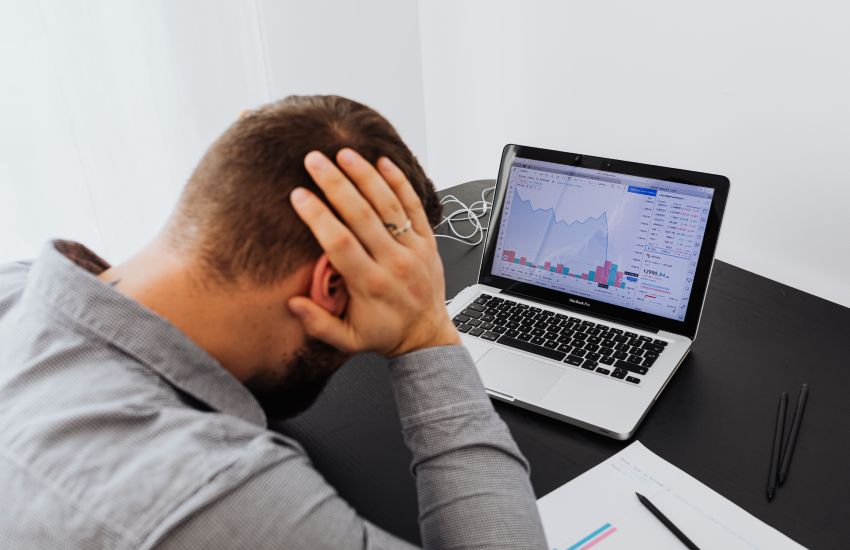 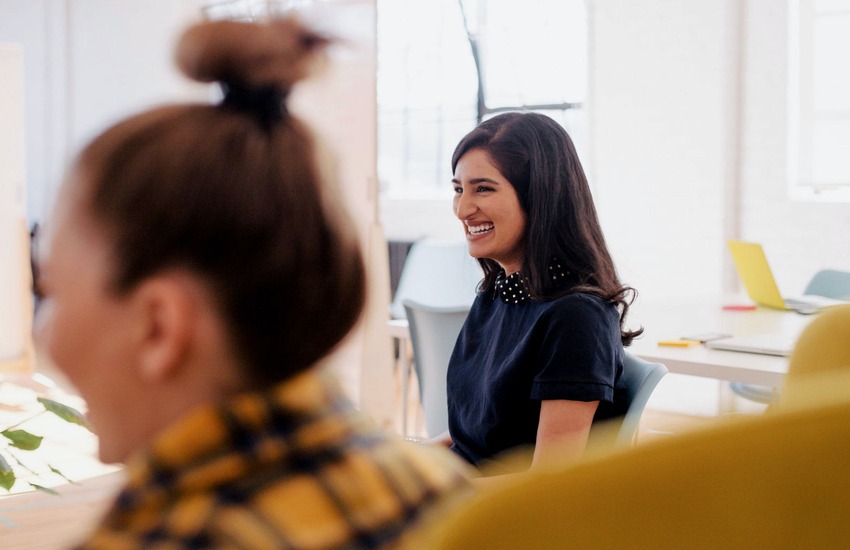 These Students Landed a Summer Associate Position By Applying Directly. They Recommend You Do Too. 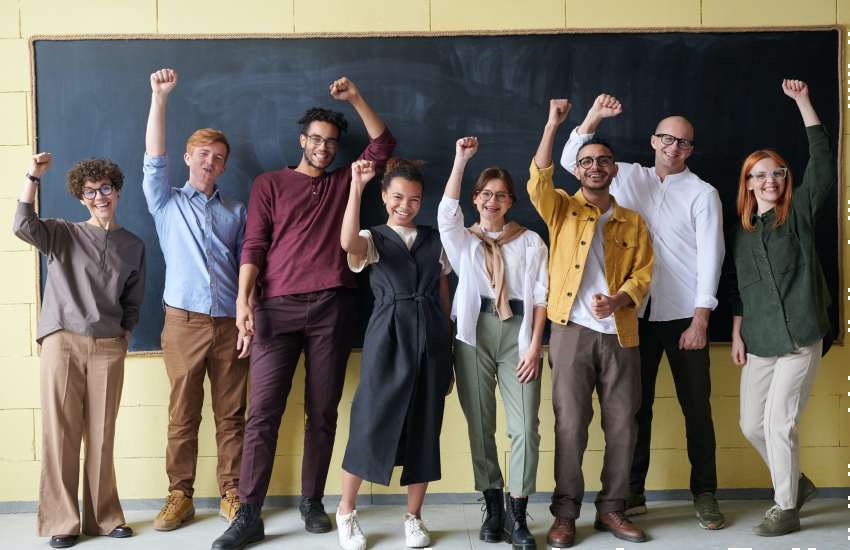 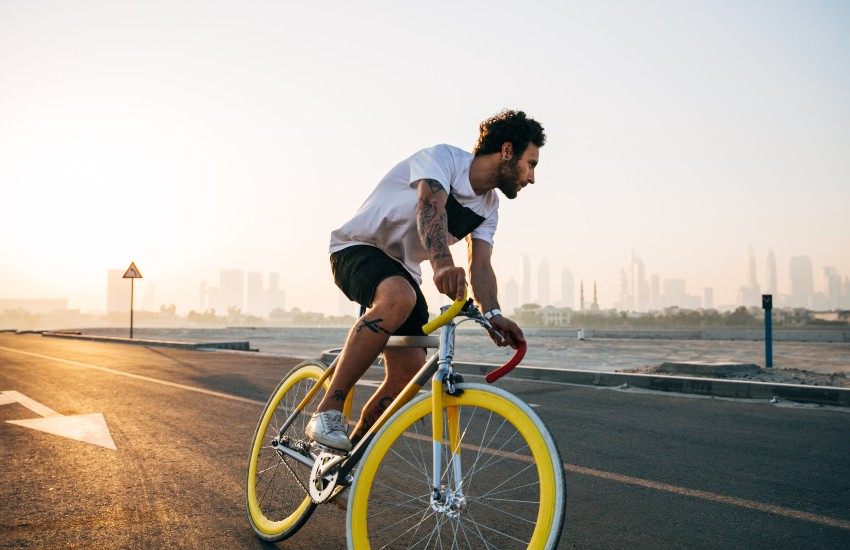 The Benefits of Pro Bono Work