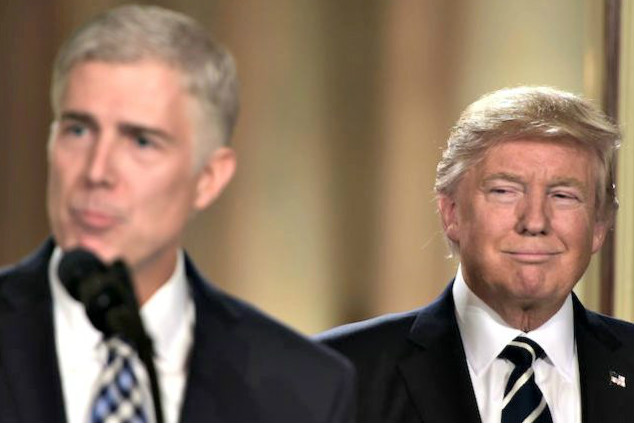 According to a recent report in Axios, President Trump has privately predicted that he will appoint four justices to the Supreme Court by the end of his first term. This is, obviously, pretty crazy, even with the head-start Mitch McConnell handed him by keeping the late Justice Scalia’s former seat open for nearly a year, despite then-President Obama’s nomination of Merrick Garland. So who are the three other SCOTUS justices that Trump thinks he will be replacing in the next three and a half years?

Well, the most obvious is Justice Kennedy. There have been wide-spread rumors that he would retire at some point in the next four years. The Reagan appointee—who is often the swing-vote on some big issues—is 80 years old and has not hired any clerks for the 2018 term, reportedly telling potential clerks that he is considering retirement. So that’s (maybe) two.

When asked who the other two were, Trump first answered “Ginsburg. What does she weigh? 60 pounds?” There’s been plenty of rumors that the Notorious RBG might not make it through Trump’s full term either. Although there’s pretty much a 0% chance she retires to hand Trump another SCOTUS seat, Ginsburg is 84 years old and, as Trump crudely noted, cuts a slight figure physically. But apparently Trump doesn’t know about her serious workout regime. Her trainer just released a book called The RBG Workout and a Politico reporter that tried it called it reports that it’s no joke. And looking at the Social Security Administration’s Actuarial Tables, an 84 year-old woman has a life expectancy of 7.5 years. But still, given her advanced age, it’s not crazy to think Trump might have a chance to fill her seat at some point before 2021.

Now’s when the math gets really sketchy. What other justice’s seat does Trump think he’ll get to fill? 79-year-old Breyer’s? Nope.

"Who's the fourth?" the source asked.

"Sotomayor," Trump said, referring to the relatively recently-appointed Obama justice, whose name is rarely, if ever, mentioned in speculation about the next justice to be replaced. "Her health," Trump explained. "No good. Diabetes."

Sotomayor is 63 years old—eight year’s Trump’s junior—and though she does have Type 1 diabetes, she’s had it for more than fifty years, and people who have lived with the disease that long have pretty low risk of the most serious complications. Also, it’s a little ironic for an obese 71-year-old who quite literally believes that exercise is bad for you to question anyone’s health.

Moreover, Trump’s prediction is pretty optimistic about his own presidency. There’s a non-zero chance his term ends before 2021 in his own death or impeachment. And if the Republicans lose the Senate in 2018 (unlikely, but not crazy), you can bet the Democrats will go to McConnell’s playbook and will not hold hearings for any SCTOUS vacancies until after the 2020 election. 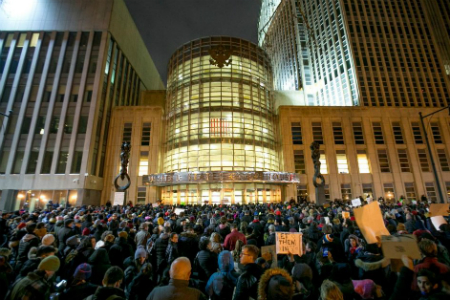 Lawyers Are Heroes of the Trump Resistance 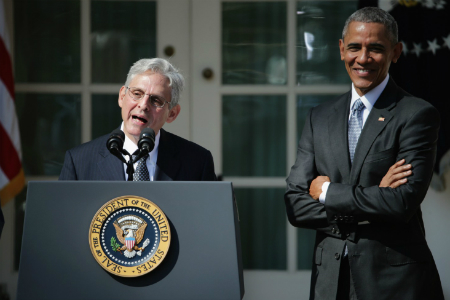 How Obama Could Get Garland on SCOTUS Before Trump's Inauguration 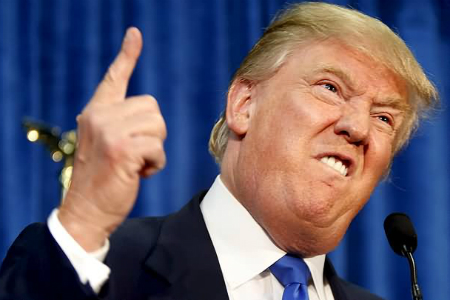