Why Are Women Lawyers Unhappy?

March is Women’s History Month (and, it seems, Sheryl Sandberg month—at least this year). Vault took a look back at our most recent Associate Survey, in which nearly 17,000 associates at law firms from across the country rated their firms in areas such as satisfaction, hours, compensation, diversity, and associate/partner relations. And in nearly all of these areas, women rated their firms lower than did men.

In fact, the only area in which women’s average ratings were higher than men’s was formal training. Meanwhile, women’s ratings for firm culture, satisfaction, diversity, informal training and mentoring, compensation, business outlook, associate/partner relations, work hours, and transparency lagged behind their male counterparts’.

So what does all this mean, and why is it happening? First, many female associates feel that it is impossible to have a family and make partner—and so they take themselves off the partnership track, even before they have children (in other words, they’re the poster children for not “leaning in”). Here’s what a few sixth-year female associates had to say in our survey:

Finally, a common complaint among senior women associates is that their potential for making partnership is not clear enough:

Perhaps women need to do a better job of claiming a seat at the table and pursuing their goals, as Sandberg argues. Maybe, as Anne-Marie Slaughter wrote, firms need to do a better job of creating “better models and possibilities of fitting work and life together.” Or—most likely—both are right. What’s less debatable, however, are the numbers: the most recent Vault/MCCA Law Firm Diversity Survey found that women represent approximately 45% of associates, but only 20% of partners. Moreover, only 32.5% of partners promoted in 2011 were women (granted, this is an increase from 2010, when 29.71% of partners promoted were women).

So is there any good news? For starters, some firms—such as our 2013 Top Law Firms for Diversity with Respect to Women, have created innovative and far-reaching programs and policies to address some of these issues. For example, Carlton Fields has implemented a 360-degree review process in which associates rank their practice group leaders on how well they promote diversity; these reviews are a factor in compensation. Ropes & Gray sponsors a Women’s Forum to provide a venue for its female attorneys to support each other in issues related to advancement and development, by hosting programs on networking, business development and communications skills. And just this week, five Vault 100 law firms (Fenwick & West, Orrick, Herrington & Sutcliffe, Sidley Austin, Skadden, Arps, Slate, Meagher & Flom, and Weil, Gotshal & Manges) signed on as platform partners of Sandberg’s Lean In community, which aims to provide women with inspiration and support to help them achieve their goals (of these five firms, Fenwick, Sidley Austin, and Weil were rated within Vault’s 2013 Top Law Firms for Diversity with Respect to Women).

What do you think are the factors contributing to women's dissatisfaction with their firms? And what should they—and their firms—be doing about it? 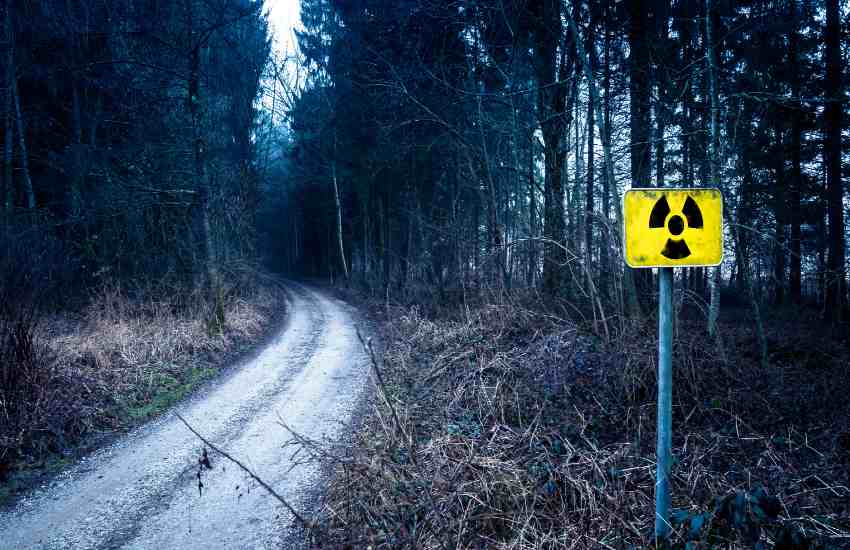 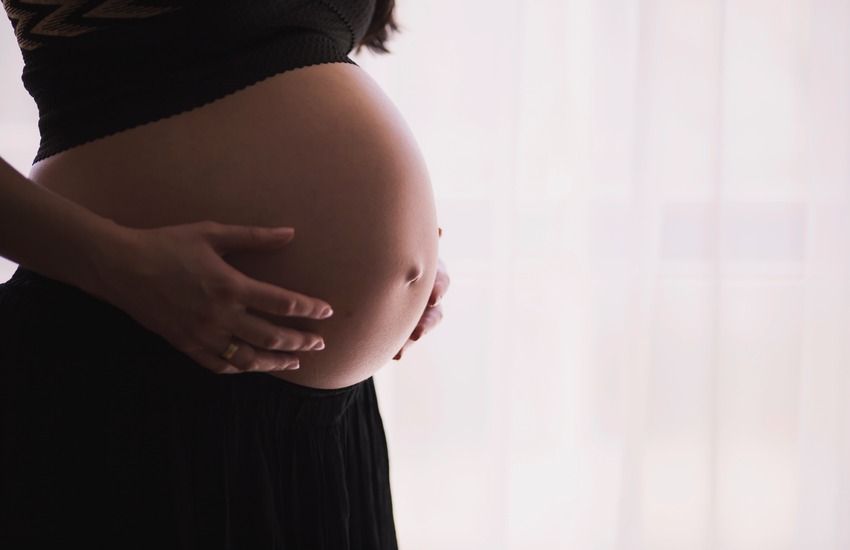 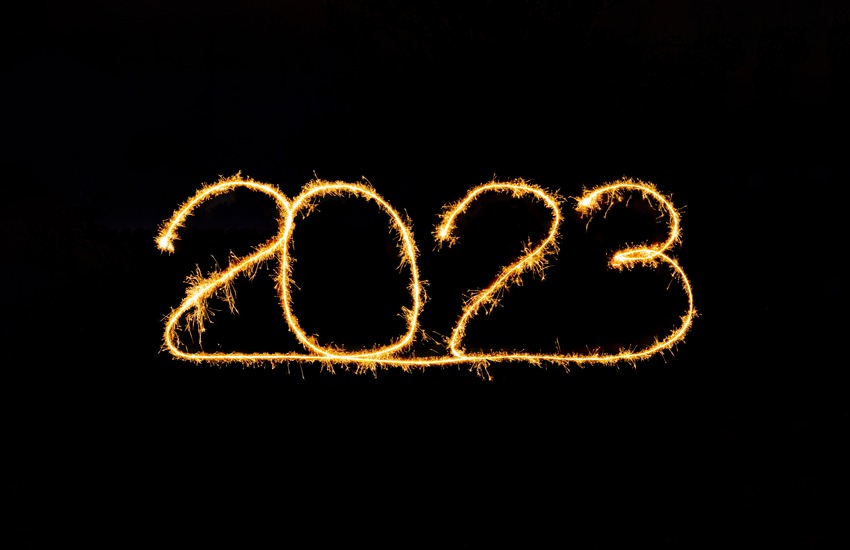 Biggest Post-Covid Workplace Trends and What to Expect in 2023
Filed Under: Workplace Issues