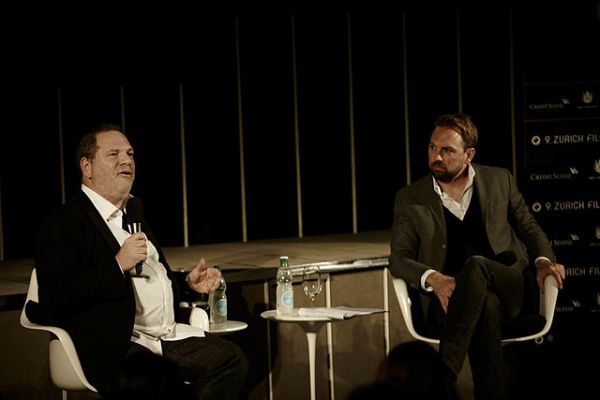 In the swirl of allegations surrounding Harvey Weinstein, one of the most disturbing threads to have emerged is how little support is available to victims of sexual harassment in the workplace. Yes: victims are theoretically protected by the law. But in Weinstein's case—and in so many others—the reality of life is that speaking out against powerful people can come with serious personal and professional consequences, including victims sabotaging their own careers. This, in a nutshell, is what allows perpetrators of this kind of harassment and assault to continue getting away with it.

And, as the revelations of the past week have yet again demonstrated, when a powerful man commits this kind of offence once and gets away with it, he tends to do so again and again, with lots of different victims all compelled to remain silent until the dam eventually breaks. While there may be satisfaction in seeing some form of justice finally prevail—even if only in the court of public opinion—a better outcome would have been if the harassment and assaults could have been prevented in the first place.

With that in mind, it should go without saying that the best remedy to our current, seemingly pervasive culture of sexual harassment is for the people perpetrating it—who are mostly men—to stop. But, until such time as we can effect that at a societal level (don't hold your breath), it seems that we're doomed to a future of preparing likely victims—who are mostly women—and everyone who knows them on what to do in the event of such a thing occurring as they go about establishing their own careers.

So What Should You Do?

When I started thinking about writing this post, I set out with the intention of offering advice on how to handle incidents of sexual harassment in the workplace—whether they happen to you or someone you know. But the more I looked into the issue, the more I realized that the situation we have—where people don't report because of power imbalances and out of fear of being labeled a trouble maker—seems intractable. In short, there are no easy answers. But there are some significant obstacles:

1. Saying Something Isn't Always an Option

One thing that the coverage of the Weinstein case has made clear is that his alleged treatment of women in the movie industry was not a particularly well-kept secret. However, due to his uniquely powerful position within the industry, many actresses had no choice but to take meetings with him if they wanted to work. Even theoretical allies—the people they were surrounded by, including other actors and actresses, agents, partners and family members—were in a similar predicament: they could speak up, but risk being blackballed. As one actress put it, "Telling others meant "I'll never work again and no one is going to care or believe me."

Without documented proof, harassment cases are notoriously difficult to prove and, even with it, there's no guarantee that a powerful harasser will get anything more than a slap on the wrist, while retaining their sway over your career. Under those circumstances, it's no surprise that more people don't step forward.

Picture a scenario where you're the victim of deeply inappropriate behavior by a senior member of the company you work/hope to work for. Somebody so senior that their name is on the sign on top of the building. Now imagine that you decide to take your complaint to the HR department within that company. Who do you think they're going to side with—the person responsible for their paycheck, or the person who is threatening the foundations the company is built on? And that manual they hand out with the company policies detailed in it? Read it carefully, and think about how many of the policies are designed to protect you, and how many are there to protect the company from you. That's not an accident: it's a major reason companies have an HR department in the first place.

3. Your Contract May be Working Against You

In an editorial for the New York Times, former Fox News anchor Gretchen Carlson—who won a $20 million settlement from the network for her harassment at the hands of Roger Ailes—pointed out that, if you have a contract from your employer, there's a strong chance that it contains an arbitration clause. That's an important consideration for anyone thinking about escalating a situation to HR or beyond, because, as Carlson points out, if the contract includes such a clause, the victim has "signed away her right to a jury trial." Instead, any dispute that would normally rise to the level of a court proceeding would be conducted in a private arbitration—a scenario that is much more likely to result in a favorable judgement for the company, and include restrictions on the complainant's ability to publicize their experiences.

The good news: there's a bill working its way through government right now that has the potential to limit the use of forced arbitration clauses. The bad news: It's by no means a certainty to become law.

So Where Do We Go From Here?

With all of this as background, it's clear that we've got a cultural issue that can't be addressed with ideas as simple as "speak up if you experience/see this happening." As such, the best we can hope for is a shift in the culture. At a corporate level, that starts with better training and enforcement around harassment in the workplace, and has to include a mechanism where people who are experiencing harassment can come forward without fear of retaliation. At a societal level—well, that's beyond the remit of this post, and this blog. But as Gwyneth Paltrow, another one of Weinstein's accusers noted, something has to change:

"'We're at a point in time when women need to send a clear message that this is over,' Ms. Paltrow said. 'This way of treating women ends now.'" 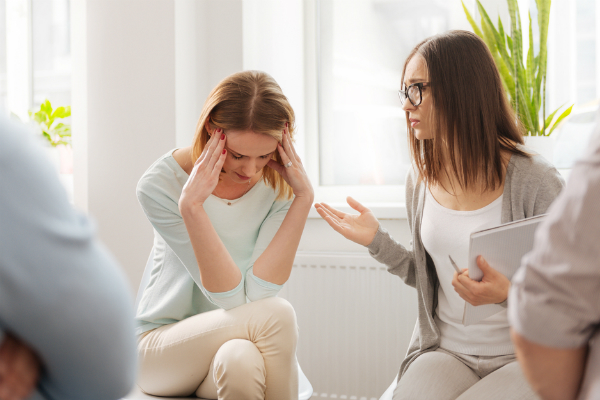 How to Protect Your Mental Wellness at Work

How to Deal with Conflict at Work 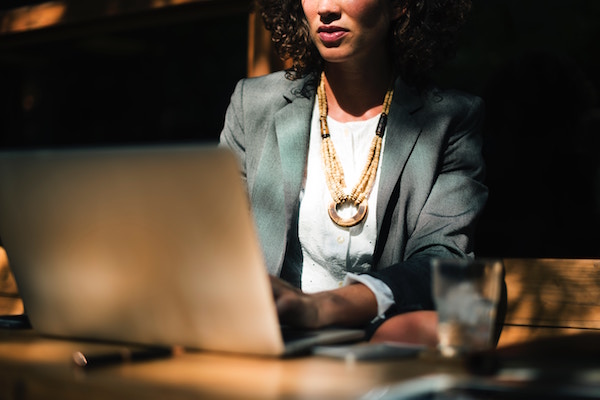 Every Woman Needs a Manager Who Does This One Thing
Filed Under: CSR|General Articles|Workplace Issues Tags: harassment|Harvey Weinstein 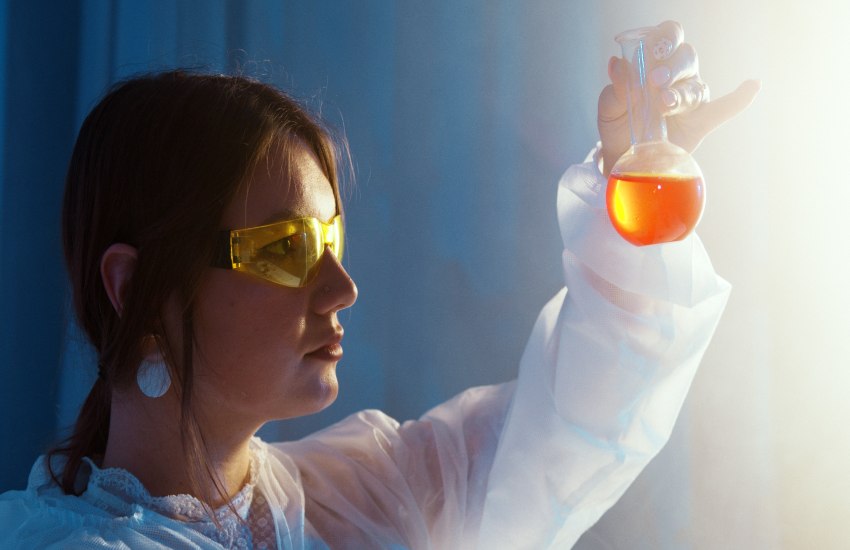 2022 Women in STEM Career Fair: A Look at This Year’s Sponsors 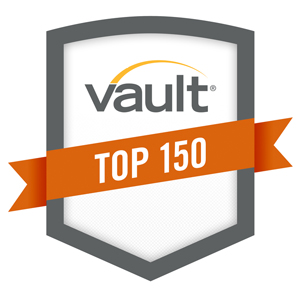 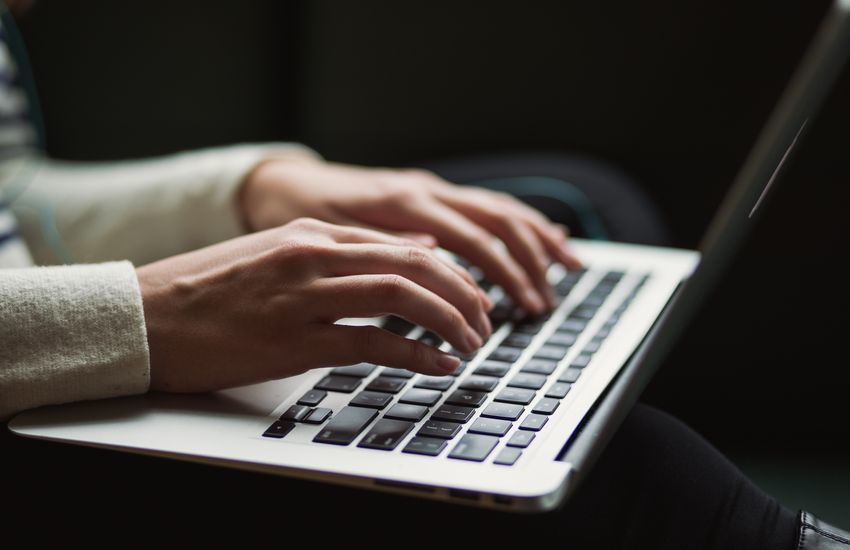