Home Day in the Life

A Day in the Life: Analyst, Private Wealth Management Arm of a Large Wall Street Firm 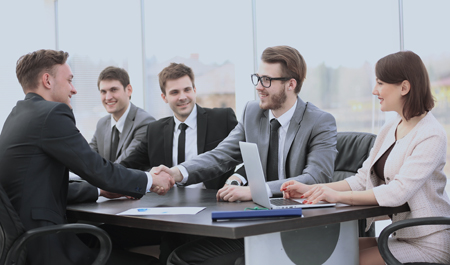 8:00 a.m.: I like to get in early, so if I’m not stuck on the subway, I’m already in the office. There’s always an assignment that someone laid on me the night before, so I want to check it over or, more likely, finish it up.

8:30 a.m.: Our section of the building is usually completely up and running by 8:30 a.m. I’m usually fielding e-mails from an associate or vice president on the work I’ve been doing for them. Recently, I’ve become the supposed fixed income expert, so I’ve been pulling up historicals on the performance of short- and long-term corporates, investment (grade) and junk (grade), whenever the Treasury yield curve has inverted, like it’s done a few times already this year.

9:00 a.m.: We all listen in to the conference call on the morning’s trades. I like hearing what the experts think and comparing it to what I think is going to happen. Most of the time, I agree with the experts. When I don’t, it’s about 50-50, me winning half the time. Nobody says it’s an exact science, and even the top guys on Wall Street can be wrong.

9:30 a.m.: This is generally a pretty big deadline on any given day for the research we do, because the associates will want the research for their calls and meetings later in the day, once the market starts. Usually it’s a rush to get things done. You can tell who’s done the all-nighters and who hasn’t.

10:00 a.m.: I settle in and get some more research done. One associate wants some portfolio projections, another wants some comparisons of different hedge funds, and somebody else is still hoping for that inverted yield curve study.

11:05 a.m.: One of the associates e-mails me with a question about some research I did a few days ago. He’s on a call with a client, but it’s appeared he’s glossed things over at the moment, but now I have to rush to find the answer. Thank God, it turns out he missed a footnote in what I wrote, and it’s nothing I did. I e-mail him back, and he’s kind enough to acknowledge that he missed it. Not all of them are that nice.

12:30 p.m.: Lunch. The analysts usually head out together, more or less, unless someone’s crunching on something. Occasionally, an associate or vice president (VP) who liked something we did will take us out. That’s always nice, because it’s a pretty good meal, but it also means that they’ll probably hit you with something even more difficult to do down the road—or before dessert.

2:00 p.m.: Class time. The firm wants us to learn as much as possible about a variety of investments, which makes sense to me, since we’re going to be advising clients eventually on everything from hedge funds to real estate to Asian equities. Today it’s the latest thinking in estate planning, and how to best use the new tax laws to preserve as much as possible. The resident associate expert starts in, and then one of the analysts gives a PowerPoint talk, after which he’s grilled by everyone from the analysts to the VPs, and even a managing director or two. We’re usually doing one of these once every quarter or so, and it’s a month of hell beforehand. You have to know your topic cold and be ready for anything.

3:30 p.m.: An associate who I did some last-minute work for agreed to let me sit in on the client meeting—my little reward. I’m the dutiful assistant, getting coffee for everyone, taking notes. The associate lets me explain the work I did—I didn’t expect that—and the client says “nice job” when I’m done. The client is old-school Wall Street, so I’m pretty sure he knows what that can mean to an analyst. Even when I try to be cynical, it’s still nice to hear.

4:30 p.m.: The closing bell. I stop what I’m doing to see how the day went and if it’s going to affect anything that I’m working on. Some of the newer analysts have to drop everything to do some technical analysis work on the day’s trading in just about everything—stocks, bonds, commodities, you name it. The rest of us use it as a good excuse to grab coffee, usually with a shopping list in hand for the associates and VPs. Then, it’s back to work.

6:30 p.m.: Decision time. If I’m ahead of the game and there’s nothing pressing, I usually try to take off around this time. If I’m crunching on something, I’ll order dinner and keep plugging away. I really like to get out most nights, even if it means I procrastinate—which usually means that when I do stay, I’m there until midnight or later.

More Day in the Life 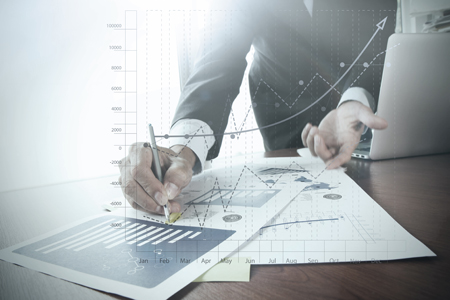 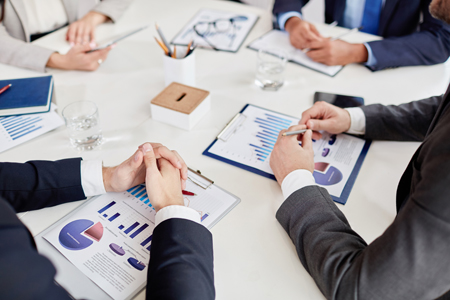 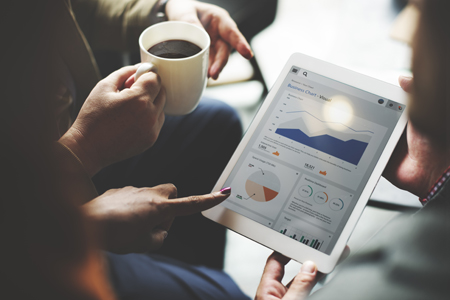