The Higher Ed Debate: A Summary of Arguments

Here’s a roundup of some arguments for and some against going to college. Seeing them together, it really makes you think about how all of these viewpoints are correct, in some regard. There’s circumstantial validity to each, but college is obviously not a one-size-fits-all institution. Arguments about the value of higher education as a whole can usually only speak to one or two points at a time (the limits of making arguments in short-form media). The decision to pursue degrees beyond high school is something that an individual makes based on the particulars of his financial constraints, career goals, intelligence, competence, emotional maturity, etc. The question isn’t “Is College worth it?” but  rather, “Is college worth it for me?”

Has said: “If Harvard were really the best education,” Thiel said, “if it makes that much of a difference, why not franchise it so more people can attend? Why not create 100 Harvard affiliates?”

Argument: College is often a four-year party with occasional breaks for cramming and plagiarizing. Liberal arts degrees are now useless. A more vocational approach to college education is necessary.

Has said: “Philosophy, sociology and liberal arts agendas will no longer suffice,” he said. “Skill-based education is a must, as is science and math.”

Has said: “For those families on the fence — often deciding whether a student will be the first to attend — the skepticism becomes one more reason to stop at high school.”

Argument: College is still the most reliable path to a prosperous life. Despite the flaws, college is more than just prepping for the professional world.

Has said: “College expands students’ horizons, exposes them to ideas and fields of study they might not encounter otherwise and fosters relationships with diverse peers,” he said. “It prepares people to become engaged citizens in ways that few other experiences can.”

Argument: College is what you put into it. Put a lot in and you will emerge a deep, critical thinker who has the advantage of having drawn from a long history of successes and failures.

Has said: “A good education teaches one how to think critically about complex subjects, but also to know a fair amount of what has worked and what hasn't. There is a certain arrogance to outright dismiss the manner in which education helps guide experience. It is also arrogant to suggest that education is all one needs.” 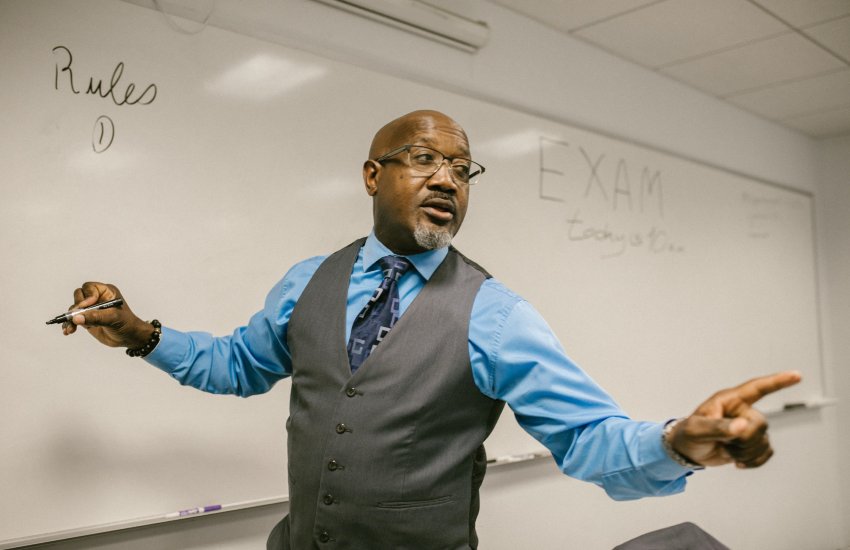 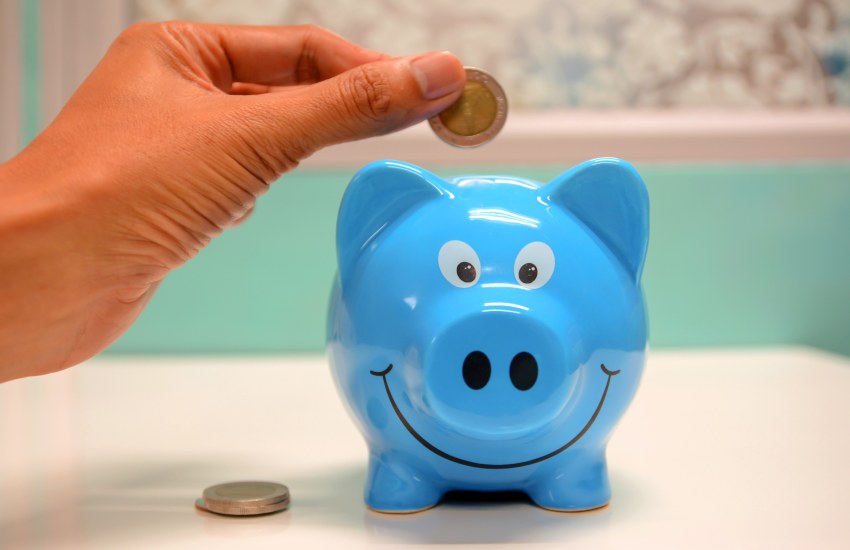 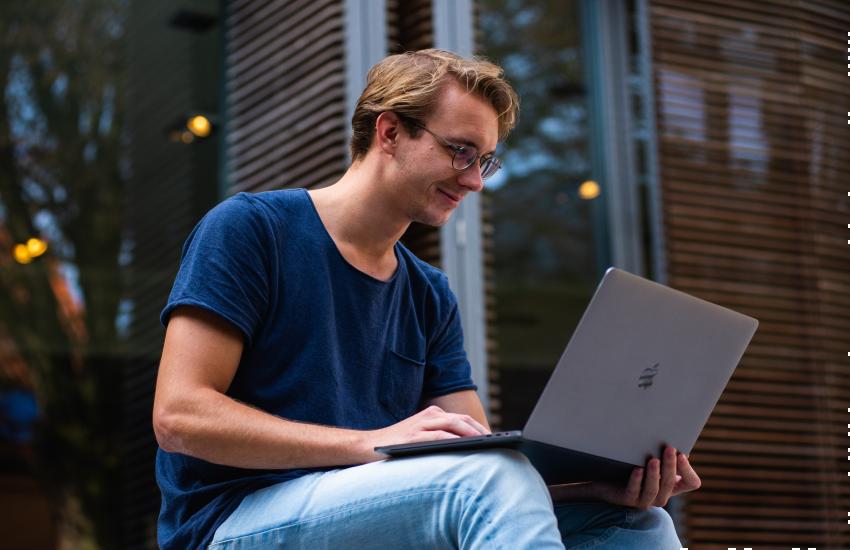