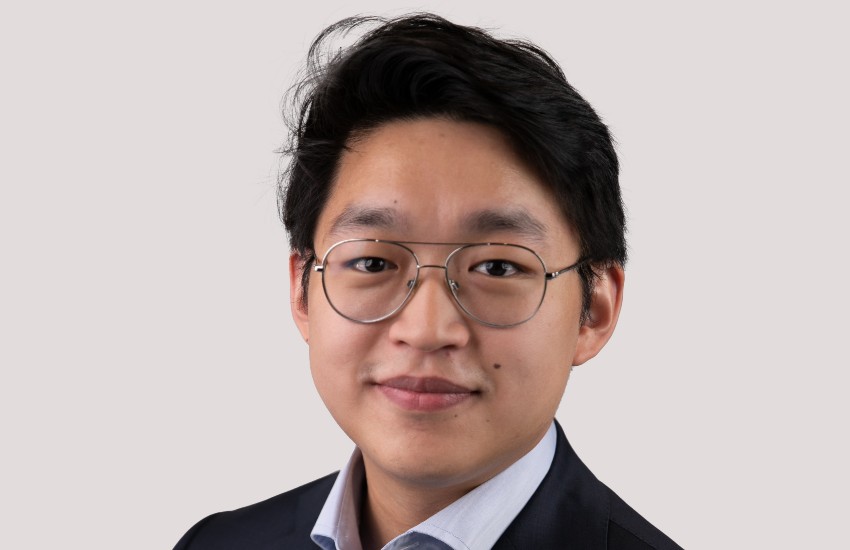 David Su is a consultant in the New York City office of the Paris-based consulting firm Advancy. We recently spoke with David, via Zoom, about his educational background, how he found his way from Paris to New York, what he loves most about his work at Advancy, his recommendations for students and young professionals looking to break into consulting, and more. Below is an excerpt of our conversation.

Vault-Firsthand: Can you tell us a little bit about your background? Where did you grow up and go to school?

David: I was born in France and grew up between France and China—between the Paris suburbs and Shanghai. I finished high school in a French school in Shanghai, after which I went to undergrad and graduate school in France, where I got my master’s in financial engineering. I also studied in the U.S. at MIT, where I got a master’s in finance. I was at MIT in 2019, right before the pandemic.

How did you find your way to Advancy?

I really appreciated coming to the U.S., and the idea was to have the opportunity to work here, namely because salaries are higher, there are more opportunities, and career progression is faster. I thought that working in France might’ve been a bit more restrictive. Also, growing up in different countries, I thought it would be a good idea to explore different living experiences while I was still young. When I finished MIT, it was time to look for a job, but that was during the height of the pandemic, so it was a bit complicated. At the time, many consulting firms had either rescinded offers or closed down recruiting. The New York office of Advancy was one of the only offices still heavily recruiting. And so, I sent applications to a few different companies in various industries. I received a couple of offers, amongst them was one from Advancy.

Why did you choose Advancy over other offers?

First off, it’s pretty famous in France. I knew about the company before. An alum from my French school worked there. Also, I chose the firm because the office in New York was new. The office was about a year old when I joined. So, working in a new office was kind of like going on an adventure—with the backing of the larger French office. It seemed like a great opportunity to work in a professional environment that still has some startup vibes. At the time I joined, there were six of us in the office, so I had the opportunity to get a lot of responsibilities. Everybody here gets to have a good share of the responsibilities and work.

What does a typical day in your work life look like?

I usually wake up around eight and get into the office around nine. The first thing I do is meet with the consultants from my team. I check in with the senior consultant to see what’s on the to-do list for the day. If I have somebody working under me, I'll meet with that person and determine what they need to do. Then we get on with our work. I work on a lot of due diligence projects, which tend to last three to five weeks. Depending on where we are in the project, my work for the day can involve speaking with subject matter experts to gather data, doing some research, and sliding—putting the information I’ve gathered onto slides in a readable format. My day can also depend on how heavy the project is and how large the company we’re looking at is. Some days, I can work as late as any investment banker—pretty late. But on a standard day, I work until eight or nine. If it’s a lighter day, we finish before six. Recently, I’ve had lighter days.

Do you work on projects in specific industries?

The main industries we work in are life science, chemicals, food, and heavy industries. That’s mainly because the one partner in our office has a lot of experience in those industries. There are also instances of partners in France that require American consultants to help them. So, in that case, I might work on projects in travel, luxury goods, and retail—anything that the French shop has to offer. But I've been mainly working in biotech.

What are the most exciting and enjoyable aspects of your role?

I still think of myself as a scientist, and I really enjoy learning about anything that relates to the industries we're looking at. Biotech is a very cool? industry, and I’ve been getting to learn everything there is to know about all the new protein-based therapies and cutting-edge medicinal treatments. Also, it’s always very interesting to compare how business is conducted in each different industry. So, I think just learning in general is my favorite part of the job. After that, communicating with the clients and doing presentations—that’s always enjoyable.

What are some of the career growth opportunities that you’ve been exposed to?

If you compare consulting with other types of jobs, I think consulting provides a faster growth rate because you’re exposed to many different responsibilities. Most of the people we interact with are C-level executives—that includes our clients and industry veterans we work with. So, that's a lot of exposure that helps consultants grow faster professionally. Then, here at this office, because it still very much has a startup vibe—when I joined there were six of us, now there are slightly under 20—there are opportunities to take on more responsibilities every time a new person arrives. There’s an opportunity to guide the incomings in their lives and in their work here at Advancy. That provides a lot of exposure and opportunity for growth opportunities.

How would you describe Advancy’s culture at your office and other Advancy offices you’re familiar with?

I don’t have too much experience with the other Advancy offices. Sometimes, we get signed up with consultants from Paris, London, or Shanghai. So, we get to chat with them, and those chats are always very amicable. Here in the New York office, what I usually say to people who are trying to learn about the culture is that any new person who arrives here is a very high percentage of the population—any additional person is 5 percent of the population—so they get the opportunity to create and change the culture as they go. There are opportunities for every incoming person to create new traditions. Also, right now, the office is super young. Most people are under 30, and the average age is 28 or 29.

Do you have any job-search advice or interviewing tips for students and young professionals looking to join Advancy?

Our case interviews are slightly longer than you’ll get at most other companies. I understand that most consulting firms tend to do short 30-minute cases, and they do a lot of them. Here, we often do just one long case, from an hour and a half to two hours. That allows you to showcase a more holistic view and display your ability to deep dive into a specific topic, as opposed to quick thinking and something you’ve prepared. And the longer case is probably more representative of the work that consultants actually do—even though there are some time constraints, it’s never going to be “you need to come up with something within the next 10 minutes.” So, I would advise prospects to prepare by taking a very difficult case—at MIT, we had a very large case interview guide that the consulting club had prepared—and spend at least an hour doing a deep dive on every aspect of the case.

What about networking? Is that necessary or important to get hired at Advancy?

I think it's always necessary to network. I do appreciate most of the LinkedIn messages that I receive. I have no problem taking 15 minutes to speak with someone. And I know for a fact that other people here feel the same. CVs can be a bit abstract, and personalities can be left out of them. So, networking is definitely a way to try to get past the screening process. And I really like prospects who have interesting background stories and have learned to do different types of things. I’m always agnostic about what you’ve studied—I don't really care and I’m sure that most companies don’t really care about this—but I do prefer people I can see myself working with and being friend with. So, anything that's a bit interesting, instead of just something plain and a bit too corporate. I like people who are friendly. I like people who are a bit courageous. And I like people who are not necessarily too humble—especially when you only have five or 10 minutes to try to impress somebody.

Any other advice for someone looking to join Advancy?

I would recommend that you try to showcase that you’re smart in some type of way. That doesn’t necessarily mean in mathematics or whatnot. You just have to demonstrate that you have some type of writing ability, or analytical skills, or you’re very easy to talk to and know how to talk to people. I think a lot of the work we do involves talking to people who are much more experienced, and trying to communicate with them in a clear manner. I think anybody who's courageous enough and shows that they’d be good at doing that type of thing would be a good consultant. 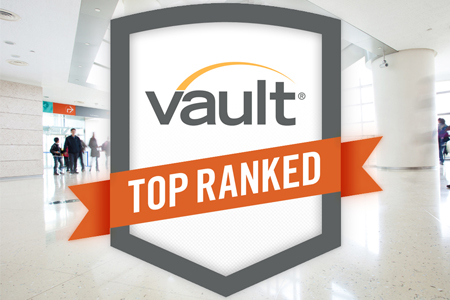 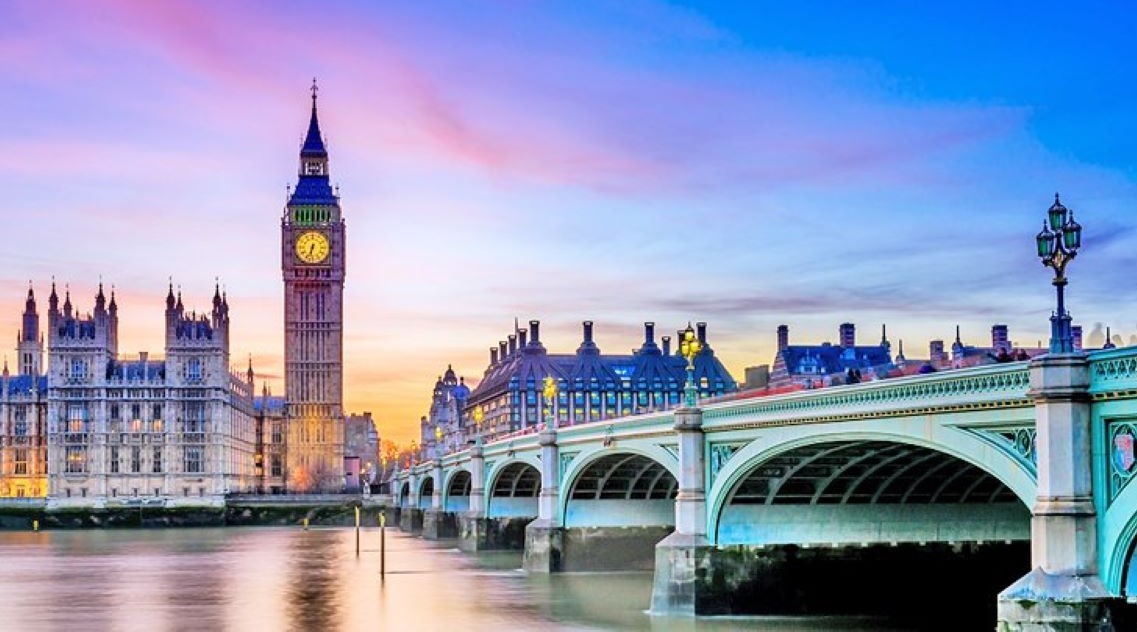 25 Best Consulting Firms to Work For in Europe for 2022 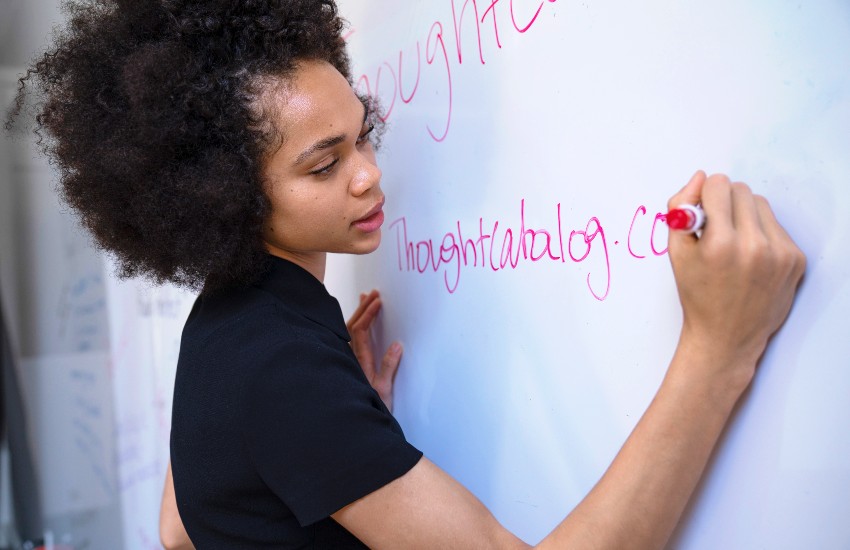 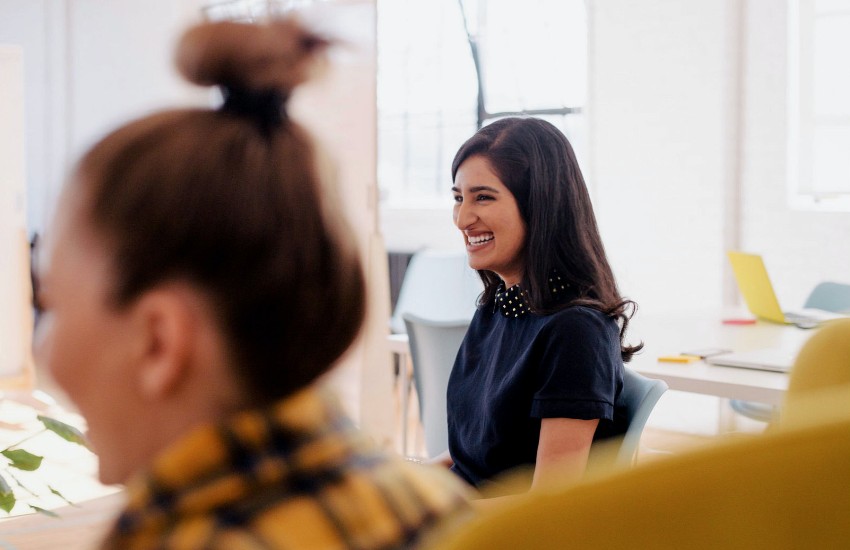