Use the code below:

50 Best Investment Banks to Work For 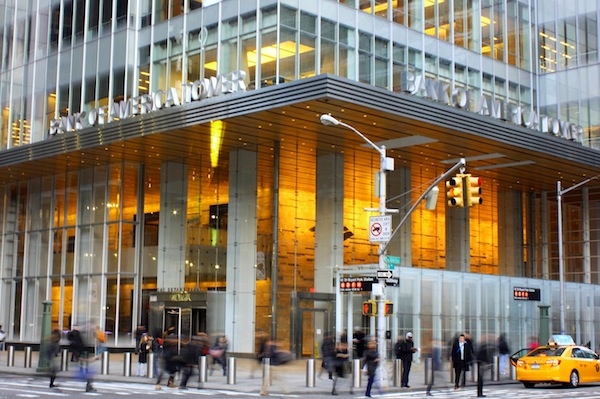 50 Best Investment Banks to Work For

Today, we release our annual Vault Banking 50, a ranking of the best investment banking firms to work for in North America.

This year, the rankings were based on a survey of more than 3,000 investment banking professionals at all levels, from analysts and associates to managing directors and partners. Our survey asked professionals to rate their peer firms in terms of prestige, as well as their own firms in numerous quality of life categories, including culture, compensation, overall satisfaction, training, work/life balance, hours, and diversity.

To calculate the Vault Banking 50, we used a weighted formula that combines a firm's prestige score and various quality of life ratings, creating an overall "best to work for" ranking. We also compiled rankings in Prestige, Quality of Life, and Diversity.

Noteworthy this year, along with a new No. 1 firm, was the continued rise of the investment banking boutiques. Several boutiques (the relatively smaller banks on Wall Street) had excellent years in our rankings, rising many places in numerous categories. This underscored the smaller firms' continued rise in the investment banking league tables, as well as their successful implentation of various workplace policies.

What follows are this year’s big winners: the top 10 firms of the 2017 Vault Banking 50. All of our new banking rankings can be found here. 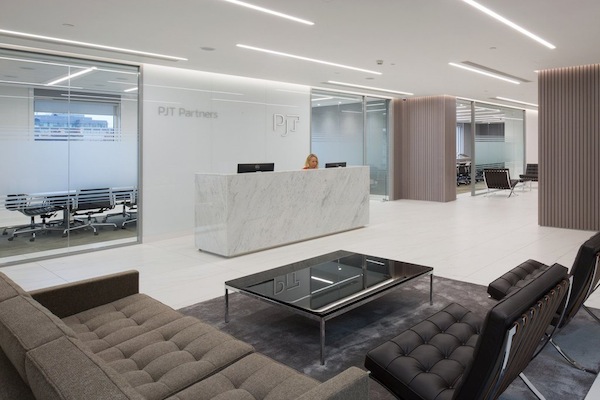 A relatively new investment bank, PJT Partners was created in late 2015 when Blackstone's advisory units were spun off and combined with financial advisory firm PJT Capital LP. While bankers at peer firms say that PJT's success is "TBD after the Blackstone spin-off," they say this "very new" firm "should be good," and some are already calling it an "excellent, elite boutique." Meanwhile, PJT insiders say that they very much like working alongside "extremely bright and motivated people with integrity," and that "senior bankers are intent on helping juniors learn the business." Other pluses include "tons of great client experience" and "exciting deal flow." Prestige Ranking: #21. Key Quality of Life Ranking: #1 for Client Interaction. 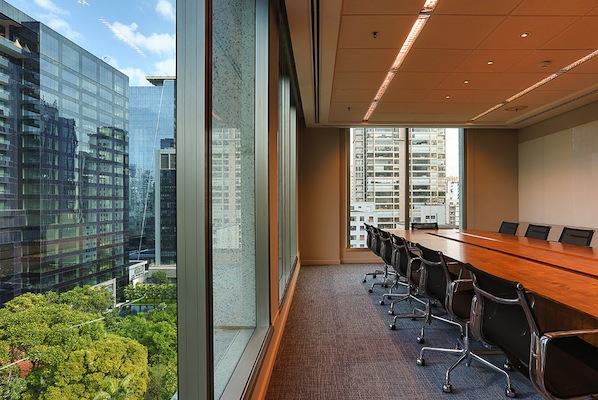 Up an impressive seven places to No. 9 in this year's Banking 50, Moelis is said to be filled with "smart people" who work on "complicated engagements." Bankers at peer firms also say Moelis is experiencing "strong middle-market deal flow" and has been "hiring people left and right." As for Moelis insiders, they rave about "the learning opportunities," "deal and client exposure," "great pay," and "exit opportunities." Prestige Ranking: #10. Key QoL Ranking: #2 for Benefits. 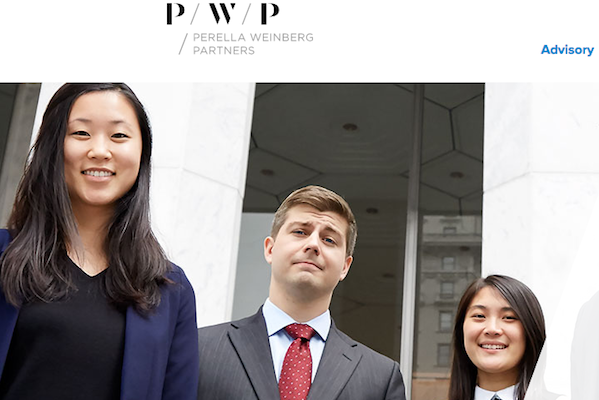 Rising one place in the Banking 50 this year, Perella Weinberg Partners is one of Wall Street's top boutique banks. Peer bankers call the firm "great," while PWP bankers are highly satisfied with the "fantastic small-firm culture" in which "analysts and associates feel connected to senior members." In addition, insiders rave about spending time with and learning from their "smart, dedicated, high caliber colleagues," and very much appreciate "working on challenging, high profile deals." Prestige Ranking: #13. Key QoL Ranking: #1 for Benefits. 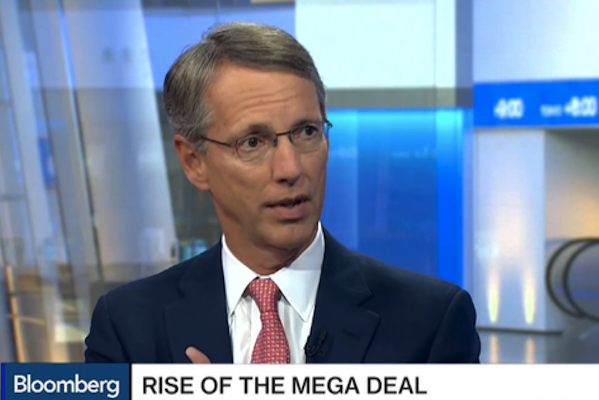 Bankers at peer firms call the New York-based Greenhill a "great boutique with a high quality M&A advisory business." They also say that the firm is "trending downward after a great run." However, Greenhill held steady at No. 7 this year, and its insiders call some of the articles in the press about how the firm is slowing down "misleading," noting that Greenhill "has never been focused on growing quickly"; "the firm's goal isn't to grow at any cost but to build the partnership." Insiders also praise the firm for offering them a "tremendous amount of responsibility," "excellent exit opportunities," and the ability to work with "blue-chip clients." Prestige Ranking: #9. Key QoL Ranking: #3 for Hours. 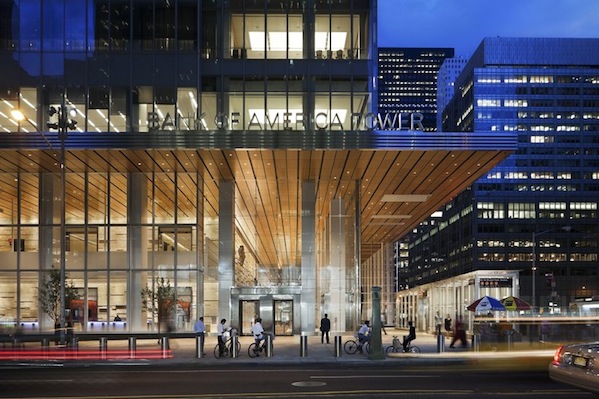 Rising five places in the Vault 50 this year, Bank of America is indeed a "growing U.S. bulge bracket bank," as peer professionals put it. Although BofA might still be "digesting the Merrill acquisition," it's considered to be a "solid" and "very good bank." And its insiders agree. BofA bankers say the firm's "support of a great work/life balance and the collegial culture are what keep [them] there." Insiders also say, "People are very supportive and really strive for the success of the broader team." Other top reasons to work for BofA, according to its bankers, are the "exciting deals" and "fast-paced, constantly challenging and changing work environment." Prestige Ranking: #8. Key QoL Ranking: #1 for International Opportunities. 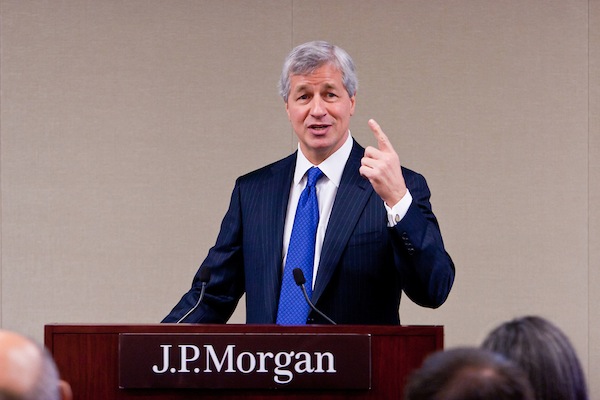 One of the most prestigious investment banks in the world, J.P. Morgan is considered by its peers to be a "great brand name" with "the best CEO on the Street." Peer bankers also say that the firm is filled with "high caliber bankers," and some say it's "second only to Goldman." Meanwhile, J.P. Morgan insiders say that the best aspects of their jobs include "working with very smart, driven, motivated people"; the "truly unlimited career development opportunities," and the "competitive compensation." Prestige Ranking: #3. Key QoL Ranking: N/A. 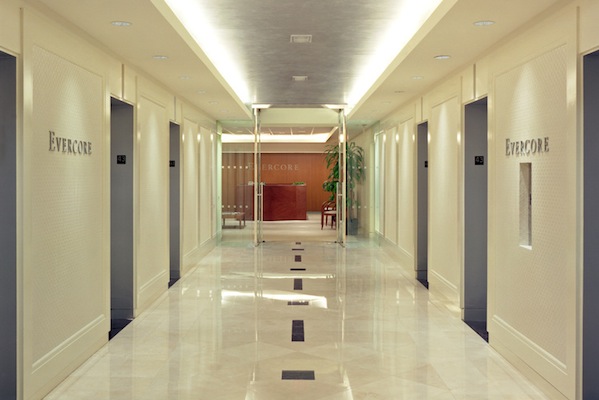 Although Evercore held steady at No. 4 in the Banking 50, it jumped one spot to No. 5 in our Prestige Rankings. This success could perhaps be traced to the firm's "strong, high quality M&A advisory business." Peer bankers also say that Evercore is an "elite top-notch boutique." As for its insiders, they rave about the bank's "fantastic culture" and "great exit opportunities." They also appreciate that they're given "a lot of responsibility early on" and receive "great compensation." In addition, "The firm has great mentorship and buddy systems, and there's a lot of emphasis on junior banker development." Prestige Ranking: #5. Key QoL Ranking: #1 for Formal Training. 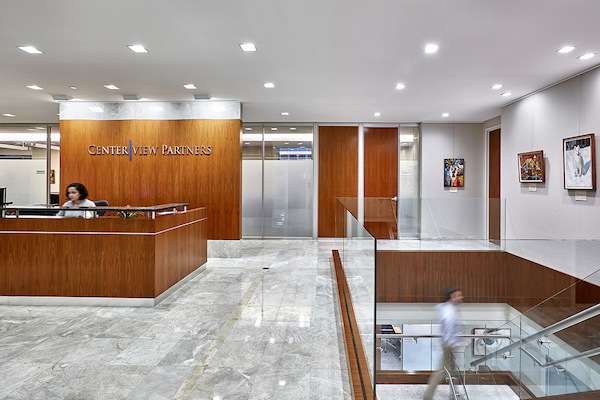 Jumping one place in the Banking 50 this year and five spots in our Prestige Rankings, Centerview Partners is a firm "on fire." Some peer bankers also say it's "the best investment bank," while others note that it hires "high caliber senior bankers" who produce "massive deal volume." As for the firm's insiders, they greatly appreciate the "analyst camaraderie"—"analysts are smart, hardworking, and happy to help out where possible." Centerview bankers also enjoy "learning a ton from working alongside the best M&A minds in the business on the most important deals." Last and definitely not least, Centerview insiders very much like receiving the "highest compensation on the Street—by a wide margin." Prestige Ranking: #6. Key QoL Ranking: #1 for Compensation. 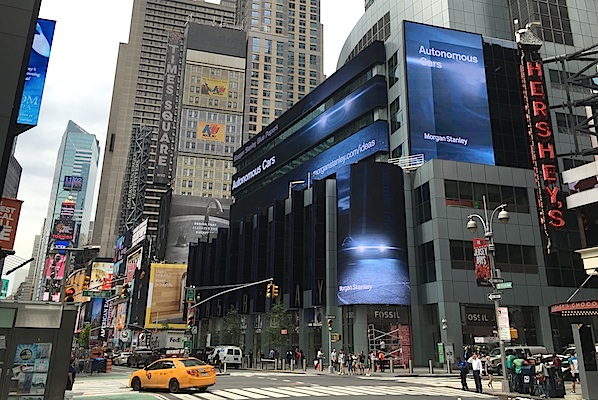 Climbing one spot in the Banking 50 this year, the "classic investment banking" firm Morgan Stanley is considered to be a "top-tier bulge bracket firm" and "still a cut above most," according to peer bankers. It is also said (and widely known) to have a "strong tech investment banking presence." Meanwhile, Morgan Stanley insiders say the best aspects about working for this highly prestigious firm include a "great company culture," "fantastic and intelligent coworkers," "challenging work," "top-tier clients," and "lots of development opportunities." As one insider puts it, "People working alongside you want to see you succeed and stay with the firm." Prestige Ranking: #2. Key QoL Ranking: #3 for Vacation Policies. 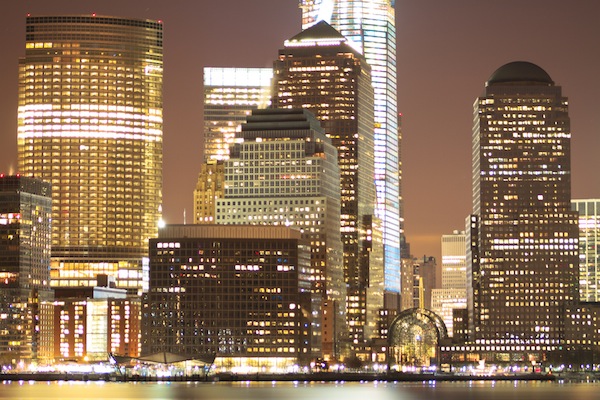 Taking the top spot in the Banking 50 for the first time since 2011, Goldman Sachs has become something of an innovator when it comes to Wall Street workplace policies. It was the first big bank to enact a protected-weekend-day policy for junior bankers, and the first big bank to create a no-working-past-midnight policy for interns. It was also the first big bank to revamp its promotion policies and modernize its performance-review system. Now, these and other policies are paying off. This year, Goldman insiders rated the firm higher than last year in nearly every workplace category, including work/life balance, hours, and culture. This year, insiders also raved about "the collaborative, inclusive, innovative culture"; "working with the brightest, most talented, and hardest working people in the industry"; and "the great advancement and learning opportunities." Meanwhile, Goldman's continued strength as a top dealmaker led to praise from rival bankers, with peers calling Goldman "the best," "the M&A Kings," and the "most prestigious bank overall." Prestige Ranking: #1. Key QoL Ranking: #4 for Benefits.

What Do Investment Banking Analysts Really Do All Day (and Night)? 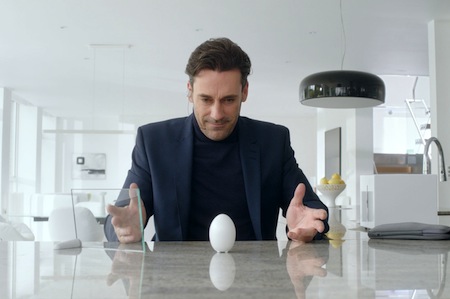 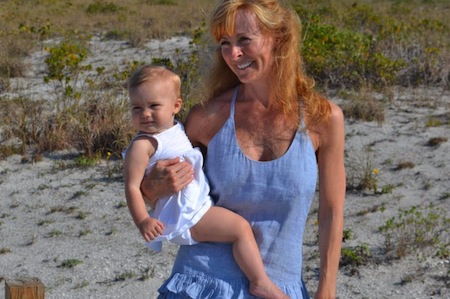