Tips for the MPRE 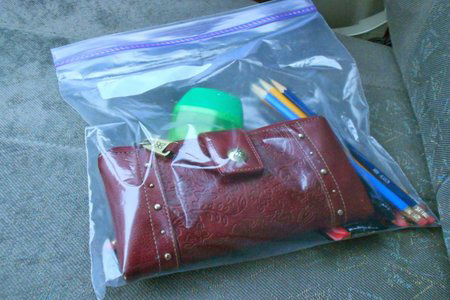 The first MPRE of 2015 is this Saturday. Are you ready?

The MPRE—Multistate Professional Responsibility Exam—is the first hurdle hopeful future lawyers must clear before being admitted to the bar. The MPRE tests your knowledge of the ethical standards of the legal profession. The exam is 60 questions, 10 of which are experimental questions, and it must be completed with 125 minutes, allowing for just over two minutes per question.  Fortunately, unlike the bar exam, the MPRE is offered three times per year, can be taken in any jurisdiction and can be transferred to any state so long as your score hasn’t expired. The maximum score you can earn is 150, and a passing score varies by jurisdiction, ranging from 75 to 86 (see the list below).

You’ve probably heard that the MPRE is “easy” and that you “don’t need to study.” While it certainly is true that the MPRE is easier than the bar exam, it’s only a two hour multiple choice test after all, people definitely still fail. Don’t be one of them.

If you’re signed up for a bar prep course, it most likely offers MPRE prep as well. I know it can be tedious, but watch the videos and fill in the worksheet. If you aren’t signed up for a bar prep course, there are several free ones online. Do some Googling and just pick one or get the materials from a friend or Craig’s List. After watching the video and reviewing your notes, the most important step of MPRE prep is to do practice questions, again and again. Read the explanations for the ones you got right as well as the ones you missed. Typically, students prepare for the MPRE for about a week, studying a few hours each day. Sure, other students will regale you with stories about how they either didn’t study at all or studied in the car on the way to the exam and still passed, but do you really want to have to take this thing twice? Maybe these stories are true, unlikely, but the MPRE is still a test that you as an individual must pass. Don’t lose sleep over it, but commit some time to studying and try to take it seriously. Most importantly, maintain your sanity! Good Luck!

* The MPRE is not required in Maryland or Wisconsin 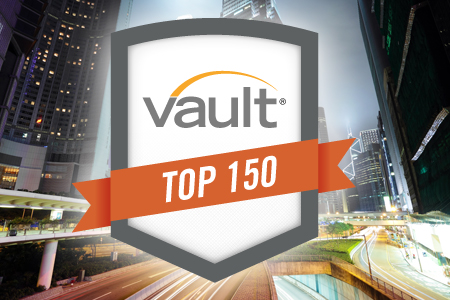 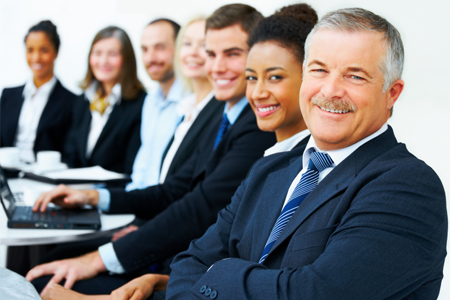 Hate Your Firm? Fortune & Vault Have Some Suggestions 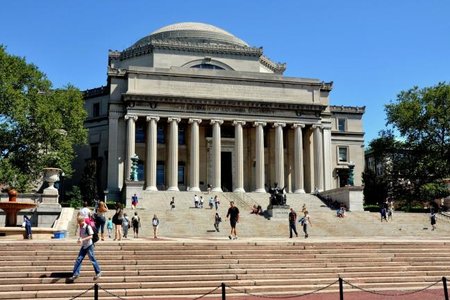 And the Winner for Most Expensive Law School Is… 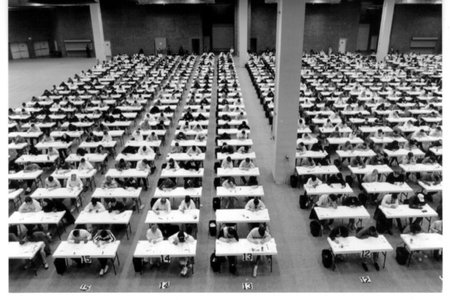