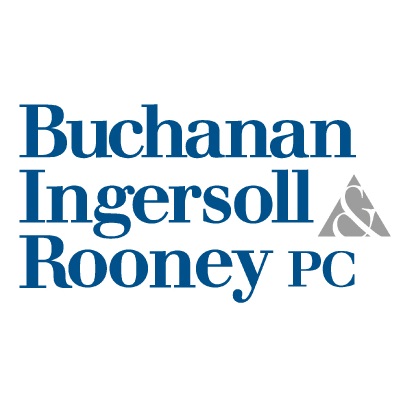 In and Out of the Keystone State

In 1850, after serving in Congress as a Whig representative from Pennsylvania and before starting a county judgeship, attorney Moses Hampton founded the Pittsburgh firm that would later become Buchanan Ingersoll & Rooney. Undergoing a few name changes throughout its early years, the firm incorporated in 1980 and soon after changed its name to Buchanan Ingersoll P.C. With two additional acquisitions in the 2000s, Buchanan further expanded its presence throughout the East Coast and adopted its current name. With each merger, the firm also grew its portfolio of legal expertise, including areas like intellectual property, real estate, and government relations.

Buchanan is a full-service firm that focuses heavily on the energy, health care, life sciences, and finance industries. Deal-wise, the firm’s energy group boasts more than $30 billion in successful transactions, and the health care group is just behind with a total of $20 billion. When it comes to the finance industry, Buchanan counsels regional and global banks, lenders, investment companies, mortgage companies, insurance companies, and fintech companies on both routine and complex transactions. In the life sciences realm, Buchanan represents clients in all stages of product development, from regulatory approval to clinical trials to drug pricing optimization. Across each of these industries, the firm’s litigation group is well equipped to handle the variety of disputes that arise. Recent experiences include defending health care companies in Medicare and Medicaid disputes, successfully resolving financial regulatory disputes in both federal and state courts, and securing victories in energy lawsuits.

Beyond the practice of law, Buchanan also has a government relations group that operates on the federal level in Washington, DC, and at the state level in Pennsylvania and Florida. In addition to lobbying, the group assists clients in matters like strategic planning, issues development and monitoring, appropriations and procurement, business development, and coalition-building. The practice touts itself as having especially deep knowledge in the industries of health care, transportation infrastructure and defense, energy and environmental, procurement and economic development, higher education, general corporate and tax, and gaming.

Buchanan has played a big role in the Pittsburgh professional sports scene by counseling big-name clients through major transactions, licensing and marketing deals, government relations issues, and players’ immigration issues. The firm counseled the Pittsburgh Steelers through restructuring its ownership and on the legal aspects of developing, financing, and constructing Heinz Field (the home field of the Steelers and the University of Pittsburgh Panthers). Beyond football, the firm also counseled the mayor's office in its negotiations to keep the Pittsburgh Pirates at home and played a hand in the restructuring of the formerly bankrupt Pittsburgh Penguins. It’s no surprise the firm has such a heavy hand in the local sports scene—the owner of the Pittsburgh Steelers, Art Rooney II, is a former Buchanan partner and currently is of counsel at the firm.