“Work is challenging; expectations for non-billables can be high.”

“Decisions at top level are sometimes slow to be made in response to needs of the firm. Decision process is not always shared with junior or associate-level employees.”

One of the most reputable firms in Boston, Wolf Greenfield has made a name for itself as an IP powerhouse. With just under 100 attorneys, Wolf Greenfield is known for its work in patent litigation on technology matters. The firm has kept to the East Coast with one office in Beantown and one in the Big Apple.

Wolf Greenfield was founded in 1927 by patent attorney Ezekiel Wolf in Boston. In its first decades, clients included famed electrical engineer Andrew Alford and radio pioneer Reginald Fessenden. The firm is no stranger to making history, and over the years has had its hand in some of the most important IP developments. In 1961, the firm successfully argued Aro Manufacturing Co. v. Convertible Top, now known as the seminal Supreme Court case covering the doctrine of permissible repair. A few decades later, in the much different technological era of 1998, the firm’s lawyers crafted the winning argument in the landmark State Street case, which set the stage for software patents and the patentability of business methods.

Wolf Greenfield focuses on eight main practice areas: biotechnology, chemical and material technologies, electrical and computer technologies, litigation, mechanical technologies, pharmaceutical, post-grant, and trademark and copyright. The firm files thousands of patent and trademark applications each year. And its bench has deep experience—more than 90 percent of the firm’s professionals have backgrounds in engineering or science and more than 50 percent of attorneys previously worked as engineers or scientists.

The firm represents clients large and small in patent litigation in district courts around the country and on appeal before the Federal Circuit. Its lawyers are frequently called upon to represent technology companies in high-stakes patent litigation before the International Trade Commission, where Wolf Greenfield has an outstanding track record. Wolf Greenfield also has a long and successful history in post-grant matters before the Patent Office and is regularly engaged by clients when the stakes are high.

Wolf Greenfield isn’t the only firm with technology specialists—but it was the first to do it in Boston. In 1988, the firm launched its technology specialist program, which continues at the firm today. The firm’s technology specialists assist in making the scientific data and work relating to patents understandable. Among their tasks include client interviews and research, as well as drafting patent applications and communications to the USPTO and reviewing patents. Specialists follow one of two tracks at the firm, either attending law school part time or developing a career as a patent agent.

Wolf Greenfield and Leason Ellis teamed up for an impressive victory before the United States Court of Appeals for the Third Circuit in a trademark case for client David Beasley, founder of the band, The Ebonys. The decision clarifies the distinction between the nature of claims in TTAB proceedings and civil lawsuits, allowing a potential plaintiff to challenge a registration at the administrative level without having to commence a full-blown federal lawsuit in order to vindicate its rights. 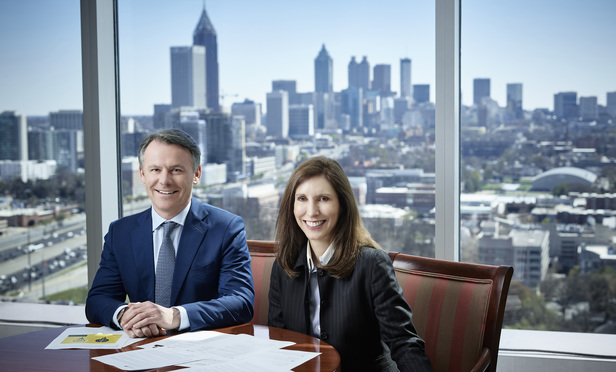