Why the near Win Is so Important for Long-Term Success 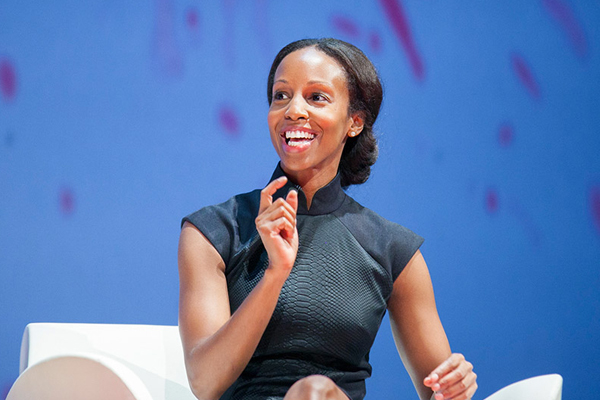 When you don’t complete a project perfectly, it can feel as though you’ve failed. However, near wins are crucial in motivating us to achieve a goal as best we can. In this respect, near wins are almost more important than actual wins, as they set in motion a constant pursuit of improvement.

In her TED Talk “Embrace the Near Win,” art historian Sarah Lewis delves into the concept of the near win and how it is instrumental to achieving success. She begins her talk discussing her first job at the MoMA, in which she worked on a retrospective of the painter Elizabeth Murray. When Lewis asked Murray what she thought of her early paintings from the 1970s, Murray revealed that a few were not up to her standards, and that she had even thrown one painting the trash. A neighbor of hers noticed it in the garbage and salvaged it, recognizing its value.

This example illustrates our tendency to only see the flaws in our own work, despite its probable value. Many of us are perfectionists, who struggle to promote or accept our own work unless it has achieved complete success in our eyes. Yet, as Lewis notes, “we thrive not when we’ve done it all, but when we still have more to do.”

At work, and in life in general, making small mistakes often inspires us to try harder, to do even better the next time. The near win puts our goals into clearer view, as we become very close to them and see what we need to do to achieve them. In this sense, the process of striving for success is much more important than the achievement of success itself.

So the next time you do an almost-perfect job on something, don’t be disappointed; it will probably be the reason you achieve even greater success the next time around. 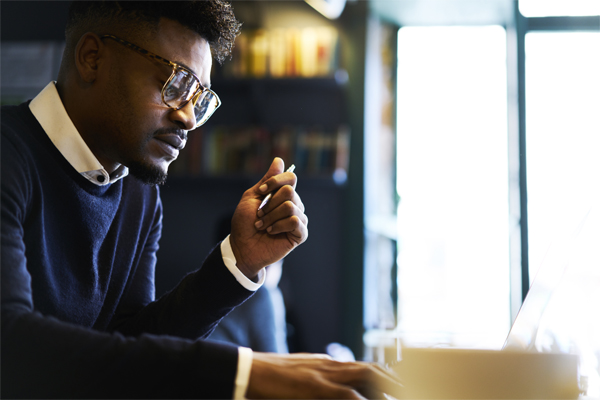 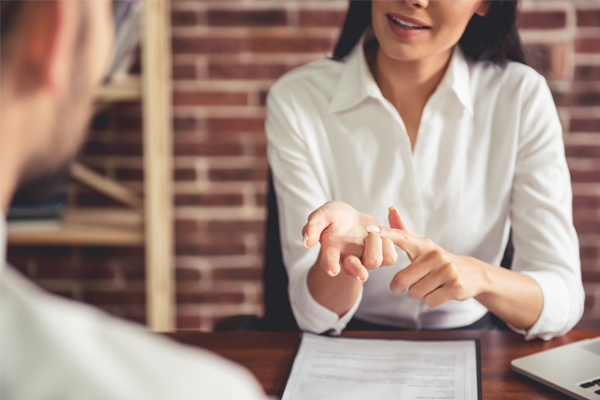 The One Phrase You Need to Say to Ace the Interview 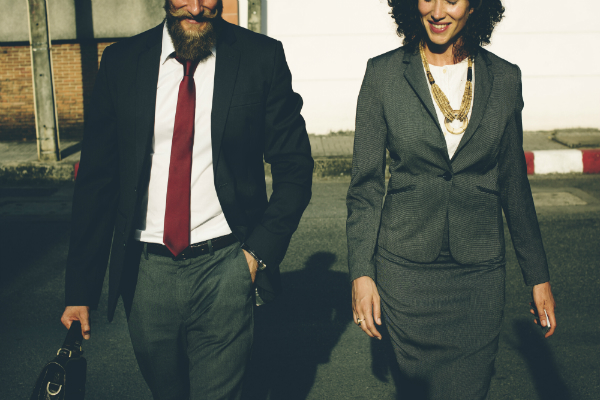 3 Ways to Boost Your Energy During the Workday
Filed Under: General Articles|Workplace Issues Tags: Success|TED Talk|video