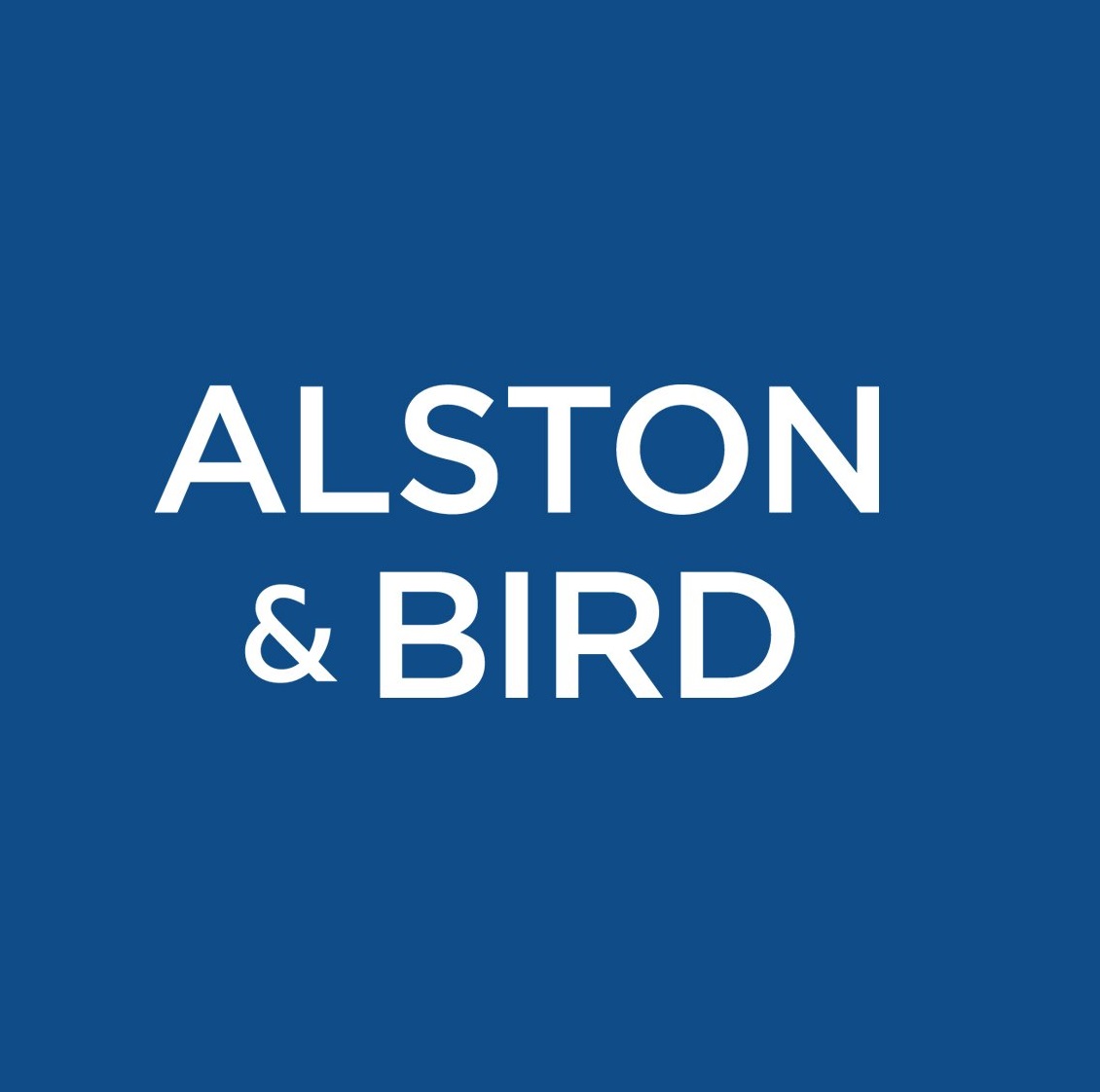 Alston & Bird is home to 800-plus lawyers located across the U.S., from its headquarters in the Peach State to nine additional domestic offices and three international locations. The firm has been recognized for its strength in such areas as health care, privacy and data security, real estate, and tax.

Atlanta-based Alston & Bird’s predecessor firms date back to 1893. Nearly a century later, in 1982, the firm known as Alston, Miller & Gaines merged with Jones, Bird & Howell and adopted the combined name Alston & Bird. The firm’s operations remained in Georgia where it represented institutions like CNN, Emory University, and Augusta National founder Bobby Jones, a former firm partner, until the debut of its Washington, DC, office in 1990. A series of mergers and expansion efforts beginning in the late ’90s (and continuing to the present) increased the firm’s domestic footprint to California, New York, North Carolina, and Texas. Overseas, the firm opened its first international office in Beijing, followed by a Brussels office to focus on payments and data privacy, and followed with the addition of a London office.

Attorneys at Alston & Bird help clients resolve some of the most challenging issues facing businesses today. The firm’s nationally recognized Privacy & Data Security group represents a full range of clients in identifying their objectives at every step of the information lifecycle regarding the collection, use, and protection of customer data. The group’s cybersecurity attorneys are called on by large, global corporations to assist in both preventing and responding to security incidents and data breaches, including all varieties of network intrusion and data loss events.

Its employees have spoken, and Alston & Bird is a pretty great place to work. The firm has been named to Fortune’s 100 Best Companies to Work For 23 years in a row. According to the firm, it is the only law firm to be honored in the survey for 23 consecutive years. Among the areas considered in the survey are values, leadership, trust, and camaraderie. 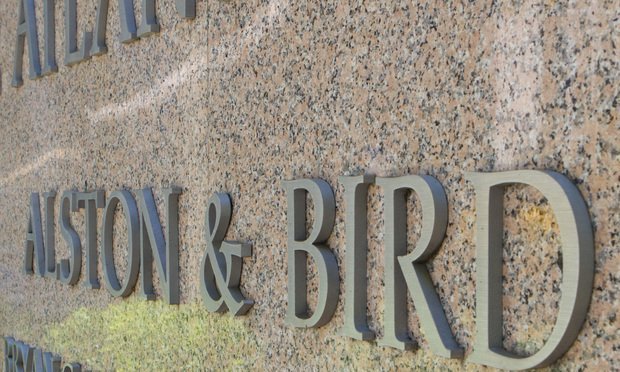 Erin Springer
Director of Attorney Hiring
(404) 881-4464
erin.springer@alston.com
Recruiting contacts for all Alston & Bird locations can be found at www.alston.com/careers

No. of International Offices: 3