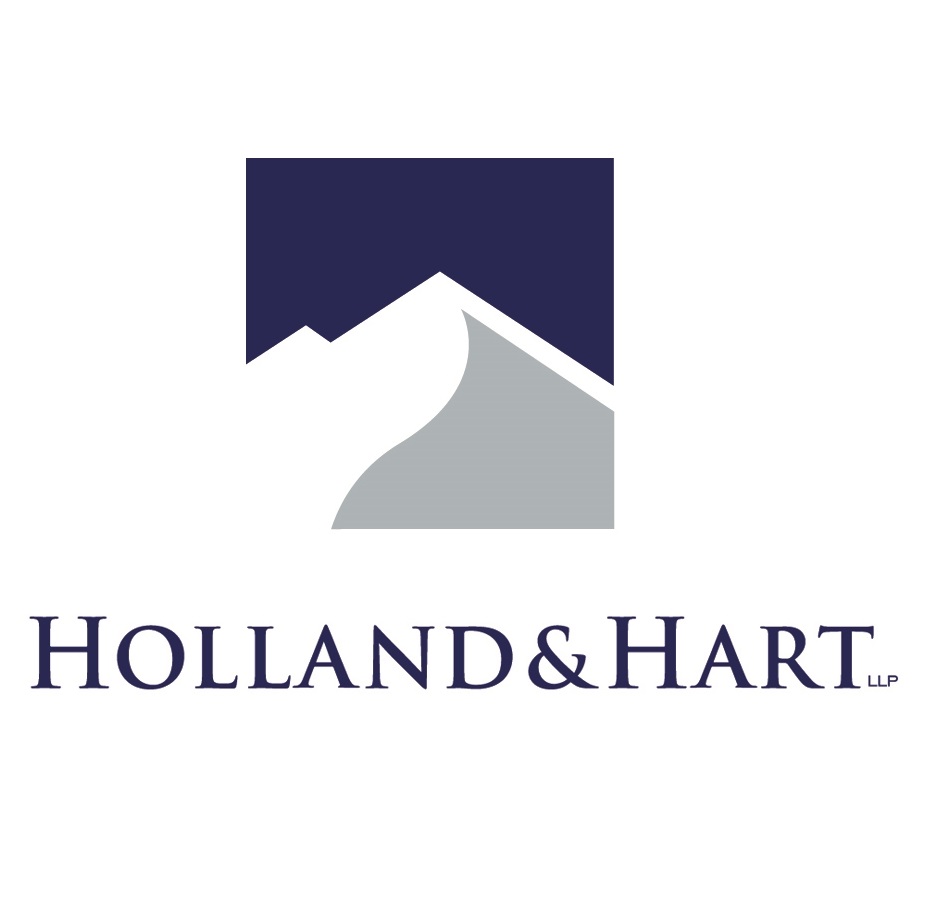 “The people at the firm and the firm culture.”

Starting as a two-man outfit in the 1940s, Holland & Hart has become one of the largest firms in the Rocky Mountain West. Among its most notable practices are litigation, business law, tax and estates, employment law, IP, and real estate law.

A Rebel with a Cause

Holland & Hart began in 1947 when former Colorado state legislator Stephen Hart rebelled against what he described as the “very monopolistic, establishment-oriented” old firm culture in Denver where “nobody could expect to become a partner unless he was born into it or married into it,” according to the Colorado Lawyer. After he was denied partnership at a local firm, Hart started his own practice with his friend Josiah Holland. Among Hart's guiding principles for the firm was spurning legalese in favor of communications which were “earthy and comprehensible to the man on the street.” In addition to serving local business bigwigs, Hart used his firm to take up regional historical preservation causes.

Today, not only is the firm a regional powerhouse, but it has ranked as one of the best places to work in Denver by the Denver Business Journal. Now with more than 400 lawyers, Holland & Hart has offices in Colorado; Idaho; Montana; Nevada; New Mexico; Utah; Wyoming; and Washington, DC.

Holland & Hart is strong in the business arena—it has been named the top corporate law firm in Denver according to Corporate Board Member Magazine. Its litigation department tackles defense work, product liability, construction, labor and employment, insurance and white-collar crime work. On top of all that, Holland & Hart has one of the largest environmental practices in the country, a cutting-edge IP practice that serves clients worldwide, and a robust trade sanctions and controls practice that is recognized internationally.

Must Be Something in the Air Up There

Holland & Hart has earned a reputation for doing things a little bit differently. American Lawyer correspondent Susan Beck once hailed the firm as having “the happiest, most well-rounded lawyers” she had encountered. Holland & Hart attorneys, she said, “put in an honest day's work, but leave time to ski, and hike, and fish, and enjoy life outside their offices.”

On top of it all, the attorneys at Holland & Hart are good sports. After losing a bet when the Boston Red Sox clobbered the Colorado Rockies in the World Series, Holland & Hart shipped over a package of Rocky Mountain delicacies (rattlesnake meat sampler, chili mix, and a buffalo rib roast) to Boston firm Ropes & Gray.

Holland & Hart continues to steadily recruit at the law student and lateral levels despite the pandemic. Recruiting, interviewing and onboarding occurs virtually. Firm leadership, practice groups, and professional and administrative teams are committed to a seamless onboard and integration of new hires.