“The people at Womble are fantastic to work with, the work is sophisticated, partnership is a realistic goal, and it is possible to maintain a healthy work-life balance.”

“Not getting crushed with work 24/7, realistic expectations.”

“Lack of mentoring, compensation, lack of transparency re: firm operations and promotion.”

“Compensation and transparency regarding promotions.”

About Womble Bond Dickinson (US) LLP

The transatlantic Womble Bond Dickinson came to be in 2017 through the combination of the U.S.’s Womble Carlyle Sandridge & Rice and the U.K.’s Bond Dickinson. The combining firms each have roots that date back to the 19th Century. Womble Bond Dickinson focuses on energy and natural resources, financial institutions, insurance, manufacturing, real estate, retail and consumer, transportation and infrastructure, life sciences, pharma, communications and technology, private wealth, and healthcare sectors. The combined firm now has 26 offices in the U.K. and U.S. (including the firm’s newest office in Houston), with more than 1,000 attorneys, placing Womble Bond Dickinson among the AmLaw100.

The Dickinson wing of the firm traces its roots back to through five generations of Dickinsons to Robert Dickinson who set up his law practice in London’s Royal Arcade in 1859. The firm would later move to Newcastle and be run by his grandson (also called Robert Dickinson), a former high jumper who competed in the 1924 Paris Olympics. A great-great-grandson of the founding Dickinson, Alexander Dickinson, is a partner in the firm today. In 1975, the firm, then known as Dickinson Miller & Turnbull merged with Dees & Thompson Griffith & Co, which traces its roots back to 1786, to form Dickinson Dees. The Bond name in the letterhead comes from Bond Pearce, a Plymouth-based firm that merged with Dickinson in 2013 to form Bond Dickinson.

Womble has continued to interview as many candidates as pre-COVID with the use of technology. Our firm has utilized WebEx to keep meetings moving and the recruiting has been resilient. The technology means that recruiting is often faster and cheaper than before COVID as we now know that we can communicate very clearly through the technology and get a glimpse into a person’s personal lives as well.

Our summer program was the most challenging recruiting endeavor to handle remotely. The purpose of that program is to mentor and learn about a law student’s legal skill set and personal relationship acumen. While we successfully completed last summer’s program, we are thankful that the program will be back in person this summer. 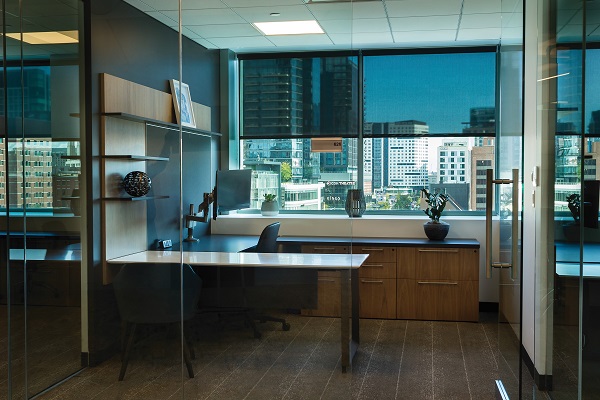 Salaries not disclosed by firm.

No. of International Offices: 7