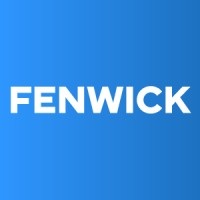 “The best part of Fenwick is the amazing clients, cutting edge work, and free market system that allows you to explore different practice areas.”

“Fenwick respects junior associates and cares about their development, has interesting and challenging projects in the technology and life science spaces, and feels like a family. Interactions feel genuine and substantial.”

“Staffing deals can be difficult during busy times because of the free market system.”

“Not specific to Fenwick, but the hours of BigLaw and the unpredictability of legal work.”

Well known for its innovative work with technology and life sciences companies, Fenwick is home to nearly 500 attorneys across seven offices. The firm has grown beyond its Silicon Valley roots, with three thriving offices in California, an established office in Seattle, a rapidly growing office in New York, an international office in China, and a newly opened office in Washington, DC.

In 1972, four attorneys left New York City and headed to Palo Alto, California, to launch their own firm based on their vision that the newly named Silicon Valley would become a future tech epicenter of the world. They were right.

Innovators in Tech and Life Sciences

The firm—which is among the top five firms in Vault’s Emerging Companies & Venture Capital ranking—continues to lead in the technology sector, handling a number of the largest venture capital financings including for Databricks, Outreach, GOAT Group, Faire, TripActions, Relativity Space, and Aurora Solar. In 2021, Fenwick represented Coinbase in its historic direct listing as the first major crypto company to go public.

Fenwick has also remained firmly in place among Vault’s Best Law Firms for Intellectual Property for more than a decade. Its intellectual property group represents many of the world’s most cutting-edge companies in important prosecution and transactional matters for clients such as Day One Biopharmaceuticals, Epic Games, Intuit, Numenta, and Salesforce. The litigation practice, also centered on tech and life sciences, has achieved numerous victories for Amazon (including summary judgments, jury trial verdicts, and Federal Circuit wins); Ninth Circuit decisions for Fitbit and Intuit; and successes for Peloton Interactive, GoPro, Netflix, and Loxo Oncology.

The firm’s M&A practice is recognized consistently as one of the best in the nation. Recently, the firm has advised such high-profile companies as Buzzfeed, Bill.com, Twilio, Stripe, and Veracyte in notable M&A transactions, both domestic and global. Fenwick’s tax group has also been intimately involved in the strategy of multinational brands such as Dover Corp., Meta, and Limited Brands, and in supporting the heavy stream of corporate transactions run by the firm over the past year.

Independent but Not Alone

This autonomy is not without support, as each associate has a dedicated practice management professional who serves as a trusted advisor in helping them find the right opportunities and workload balance to achieve their career goals. 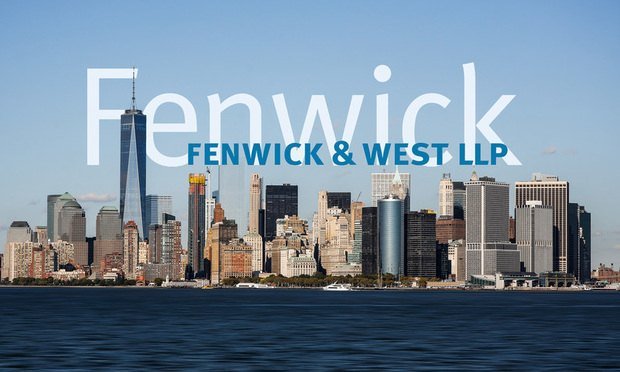