“Work with colleagues who are actually my friends.”

Hogan Lovells is a global megafirm with more than 50 offices in the United States, Europe, Latin America, Asia, Africa, and the Middle East. The firm boasts more than 2,800 lawyers, making it one of the largest firms around.

The Making of a Megafirm

Hogan Lovells was formed in 2010 by the merger of DC’s Hogan & Hartson and London’s Lovells. Hogan & Hartson traced its roots to 1904, the year when trial lawyer Frank J. Hogan hung out a shingle in the nation’s capital. Nelson Hartson, an IRS attorney, joined Hogan in 1925. Hogan & Hartson became known for its government, regulatory, and tax work and also developed strengths in litigation, transactional law, and intellectual property. The firm did not venture beyond the Beltway until 1984, but once it did, expansion came rapidly. By the time of the Lovells merger in 2010, Hogan & Hartson had grown to include more than two dozen offices in a dozen countries.

Hogan & Hartson had a long history, but Lovells’ was even longer. The firm dated to 1899 when its predecessor firm was established in London by John Spencer Lovell. The firm then underwent pivotal mergers in 1966, 1988, and 2000 and eventually became known by one name: Lovells.

The firm is among the top five in Vault’s ranking for Privacy and Data Security. Hogan Lovells has won Chambers’ Privacy and Data Security Team of the Year more than once—and the award wasn’t even introduced until 2015. Its practice crosses borders and industries—from the financial services to automotive to retail to health industries, and more. And since privacy and data security never sleep, neither does Hogan Lovells, who has a 24-hour hotline for clients with data emergencies. The firm also publishes a blog on privacy policy: Chronicles of Data Protection.

The firm is also well known for its healthcare practice, which sits among the top five in Vault’s practice area rankings. The firm advises a diverse group of clients across the healthcare industry from around the globe. The firm is often called upon to advise on regulatory issues—a hotbed in light of the Affordable Care Act and its evolution.

Hogan Lovells’ lawyers have a secret weapon in their arsenal: consultants. The firm is home to Hogan Lovells Solutions, which includes a team of technical and risk consultants who work together with the firm’s attorneys to provide legal, technical, and management advice. 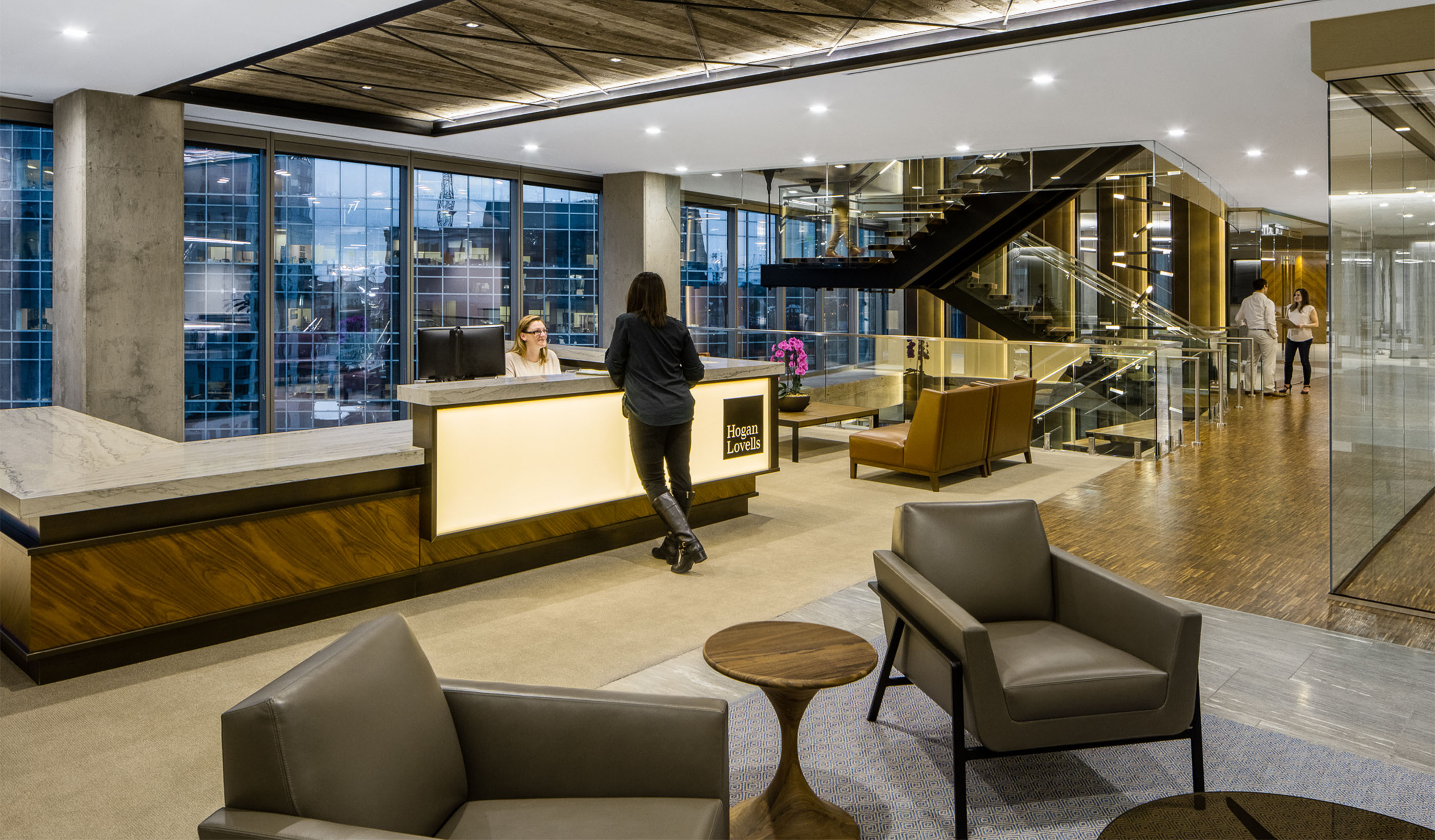 No. of International Offices: 36