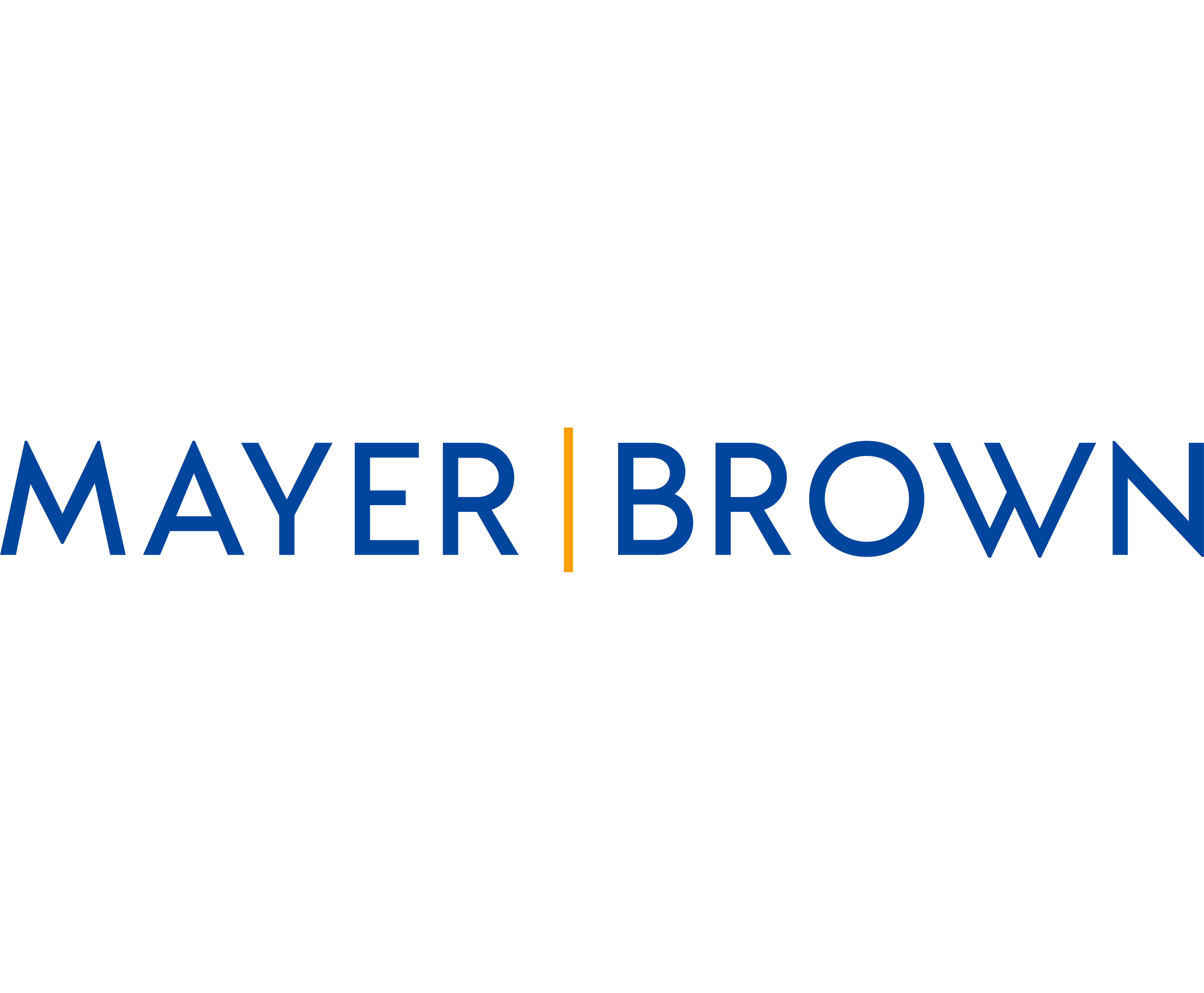 “My colleagues and the type of work I get to do. The compensation is fantastic as well.”

“Mayer Brown is full of extremely intelligent lawyers who work hard and are generally kind and down-to-earth. The work is interesting and often high-stakes.”

“The hours are long, and sometimes partners' expectations feel unreasonable.”

“As it tends to be in BigLaw, sometimes work really just piles up. I regularly have to work on weekends and late into the evening. Usually I'm able to balance this out later in the week, but sometimes there's just a lot to do.”

Mayer Brown is an international law firm with offices across the Americas, Asia, Europe, and the Middle East that employs more than 1,600 lawyers—among the 25 largest law firm workforces in the world. Known for its top-flight corporate, finance, and appellate work, Mayer Brown serves many of the world’s largest companies, including a significant proportion of the Fortune 100, FTSE 100, CAC 40, DAX, Hang Seng, and Nikkei index companies, and more than half of the world’s largest banks.

I’ve Got to See a Man About a Horse

It was the summer of 1879, and a Chicago court was hearing arguments about the sale of a lame horse. The defendant was David Mayer, a wealthy local merchant. His attorney was his younger brother Levy, who had just graduated from Yale Law School. The Mayers lost. They appealed to a higher court, as did their adversary: a 30-year-old, self-taught Czech lawyer named Adolf Kraus. The Mayers felt they should have prevailed; Kraus believed he was entitled to $200, not the $25 he’d been awarded. The appeal ended in a settlement two years later, under most unusual circumstances: the younger Mayer had impressed Kraus in the courtroom, so Kraus asked him to form a partnership. Each man contributed $100 to satisfy the pending claim and erase any conflict of interest. They quickly discovered that they worked well together. Almost a century later, the firm—then known as Mayer, Brown & Platt—began expansion that would see it double in size, opening offices throughout the United States and in Europe.

Although Mayer Brown’s practices cover everything from banking to real estate, it’s particularly well known for its appellate work. In fact, it was one of the first firms to establish a dedicated Supreme Court practice, which it formed in the early 1980s with recruits from the U.S. solicitor general’s office. The Appellate practice includes more than 45 lawyers and has argued more than 250 cases before the Supreme Court, representing either parties or amici in approximately 15 cases each term for the past several years, and arguing an average of four per term. Unsurprisingly, the firm ranks among the top 25 in Vault’s Appellate Litigation ranking.

Of course, you can’t discuss Mayer Brown without mentioning its corporate practice, which is core to the firm’s work. The firm’s experience extends across such industries as agribusiness, chemicals, health care, hospitality, infrastructure, life sciences, oil and gas, private equity, technology, transportation, and more. When it comes to banking and finance, the firm has more than 300 lawyers across the globe that counsel clients on everything from asset finance to derivatives to emerging markets to global projects to structured finance, and more.

Put Me In, Coach

While Mayer Brown is big on learning by doing, the firm offers its attorneys various coaching opportunities to support them in their careers. The firm provides both individual and group coaching on career planning, communication, leave transitions, mentor relationships, and time management.

One of Mayer Brown’s signature strengths is the sophisticated advice it gives the global financial services industry. For instance, the firm helped create some of the most significant securitization products used in the capital markets today, such as the Mortgage Partnership Finance Program for the Federal Home Loan Banks.

In disputes, Mayer Brown has also its mark. For example, it pioneered the use of arbitration to avoid inefficient consumer class actions in AT&T v. Concepcion and recently obtained a landmark settlement for the US Women’s National Soccer Team players in their equal-pay lawsuit against the US Soccer Federation. 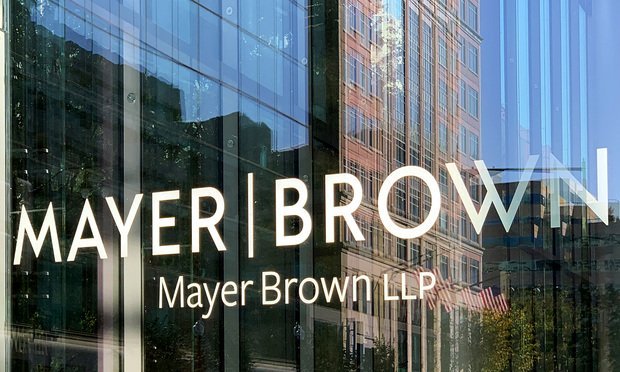 Recruiting contacts for all locations at www.mayerbrown.com/en/careers

No. of International Offices: 18