“Attorneys are given a lot of responsibility early on.”

“Hands down the culture. I look forward to seeing the people I work with every day.”

“Everyone is willing to spend time helping each other.”

“The firm can get a little political on the inside.”

“Vagueness regarding working from home after the pandemic.”

“We consistently work across from AmLaw 50 firms, but our compensation can lag behind.”

With approximately 350 lawyers across 10 offices—including two international posts—Bracewell LLP is a global firm with a range of practices. But the firm’s roots in the Lone Star state are still strong as is demonstrated by its four Texas locations and its strength in oil and gas.

Bracewell started as a glimmer in the eyes of four Houston attorneys (three of whom bore the surname Bracewell) in 1945. J.S. Bracewell, his sons Searcy and Fentress, and Bert H. Tunks established a practice that was quickly associated with Texas movers and shakers—Searcy Bracewell himself was elected to the Texas House of Representatives in 1947 and Senate in 1949. Harry Patterson joined in 1951 and ascended to name partner in 1966.

While Bracewell continues to embrace its original core groups, the firm has added niche practices in response to Houston’s growth as a regional business hub. That said, Houston’s sprawling growth has benefited Bracewell above all else by driving the creation of one preeminent specialty: energy work. Bracewell represents such companies as Kinder Morgan, Inc., Apache Corporation, Phillips 66, and Cheniere.

Meanwhile, Bracewell has grown strategically since the mid-1970s when it opened offices in Washington, DC, and Austin to advise clients on state and federal regulatory matters. The firm’s London office provides a vital platform from which attorneys serve energy clients in Europe, Africa, and the Middle East. And the Dubai office serves as a base for U.S. and foreign clients involved in P3, infrastructure, EPC and power and renewable deals, as well as general corporate work. Further expansion stayed close to home—with the opening of offices in Dallas and San Antonio—and branched out to other U.S. locales like New York and Seattle.

In 2021, we hosted an in-person Summer Program in all 4 offices.  We have also hosted virtual events for law students and participated in virtual and on-campus events and career fairs. Candidate interviews are being conducted both in-person and via WebEx, depending on the preference of the individual candidate. 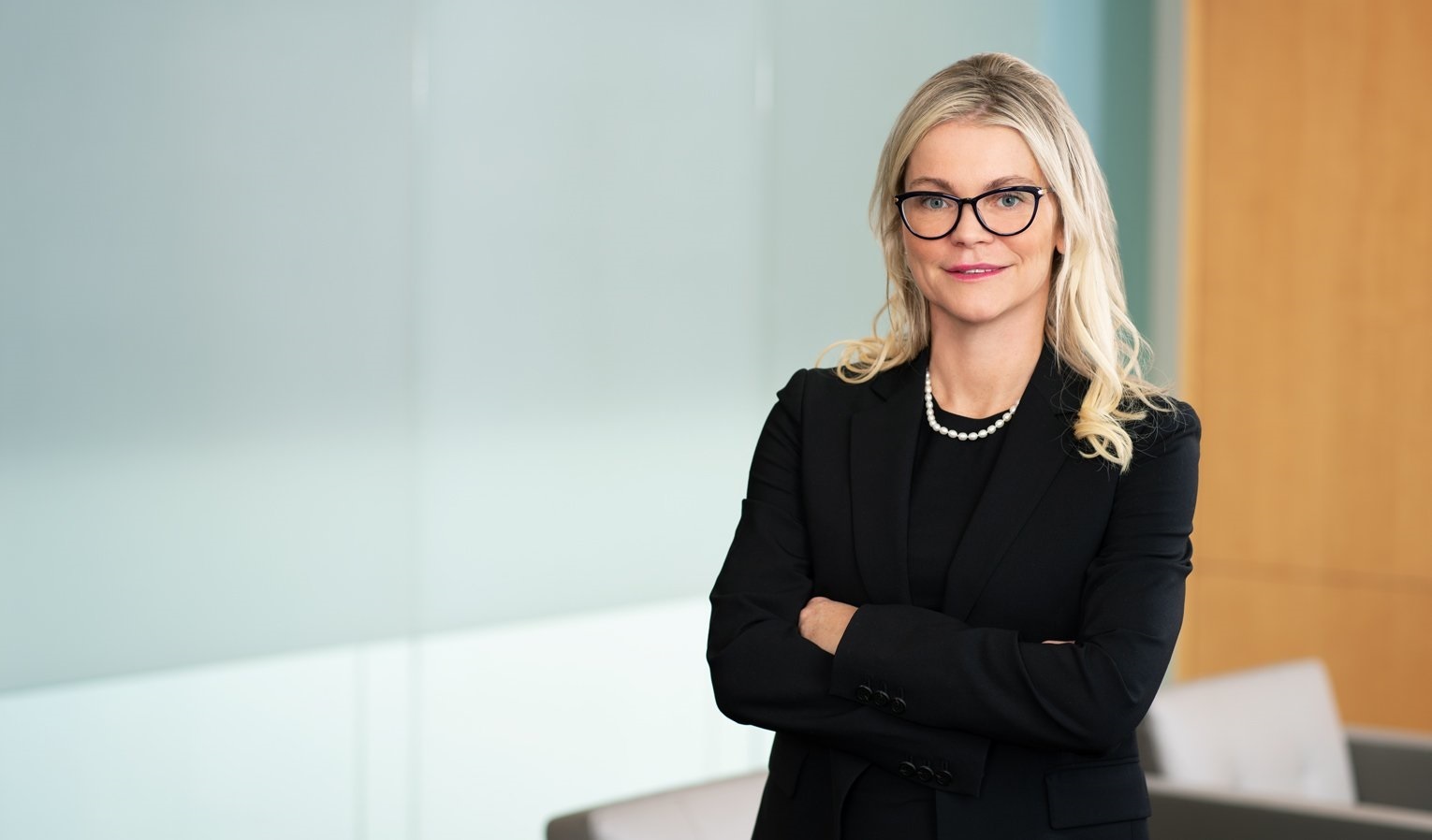 No. of International Offices: 2