“The work-life balance is very important to me and what I consider the best thing about working in my firm. I also like the quality of work I receive and ability to advance. Also, I like my colleagues and partners I work with—it's important for me to have good working relationships.”

“The offices themselves could be updated.”

“Like all BigLaw jobs, the hours can be long at times.”

About Clifford Chance US LLP

With 2,500 lawyers across more than 30 offices around the globe, Clifford Chance is a legal behemoth. The firm boasts a growing practice in the U.S. and a global reputation that shines.

The modern Clifford Chance was created in 1987 when giant U.K. firms Coward Chance and Clifford Turner merged, creating an entity The Times of London called “the country’s first mega law firm.” Indeed, Clifford Chance was twice as large as the firm that had previously been the U.K.’s largest: Linklaters & Paines. Over the years, Clifford Chance has opened offices and built client lists around the world, adopting a cross-border focus well before such an outlook became commonplace. At the same time, the firm grew from hundreds of attorneys to thousands, which enabled it to take on several major deals and cases and to work on them simultaneously.

Starting in the 1990s, Clifford Chance trailblazed the way forward for international firms practicing U.S. law. Now almost two decades removed from its merger with New York litigation powerhouse Rogers & Wells, Clifford Chance is a thriving, full-service U.S. firm with nearly 300 lawyers and offices in New York and Washington, DC. According to the firm, its U.S. practice is currently the firm’s No. 1 priority.

Today, Clifford Chance has 31 offices spanning key markets across the Americas, Asia Pacific, Europe, the Middle East, and Africa, with a particularly strong reputation in the financial sector. The firm offers substantive experience in a wide array of practice areas and industry sectors, including banking and finance, capital markets, corporate, litigation and dispute resolution, real estate, and tax pensions, and employment. The firm also offers numerous cross-practice areas, such as Latin America (which includes energy and infrastructure, M&A, and capital markets), regulatory, and technology (which includes fintech).

First years in the firm’s transactional practice enter the Clifford Chance Transactional Pool for two-and-a-half years and can receive assignments in banking and finance, capital markets, corporate, and real estate. A dedicated assignment team oversees the pool and aims to provide associates with assignments that align with their long-term goals.

Lawyers at the firm can also make their practice more efficient by calling on the firm’s Best Delivery team. According to the firm, “These specialists focus on continuous improvement, project management, and legal technology to help make the practice of law more efficient and allow our associates to better focus on the legal aspects of each matter.”

Looking to improve diversity? Clifford Chance has a committee for that. The firm’s Diversity Committee is comprised of five subcommittees: the Asian and Pacific Islanders Subcommittee; the Black and Latino Subcommittee; the Lesbian, Gay, Bisexual, Trans+ (LGBT+) Subcommittee (known as Arcus); Veterans and Affiliates (known as CliffVets); the Women’s Subcommittee; and the Working Parents Subcommittee. The firm is vocal about its commitment to creating a diverse workplace and has put its money where its mouth is by achieving Mansfield Certification. 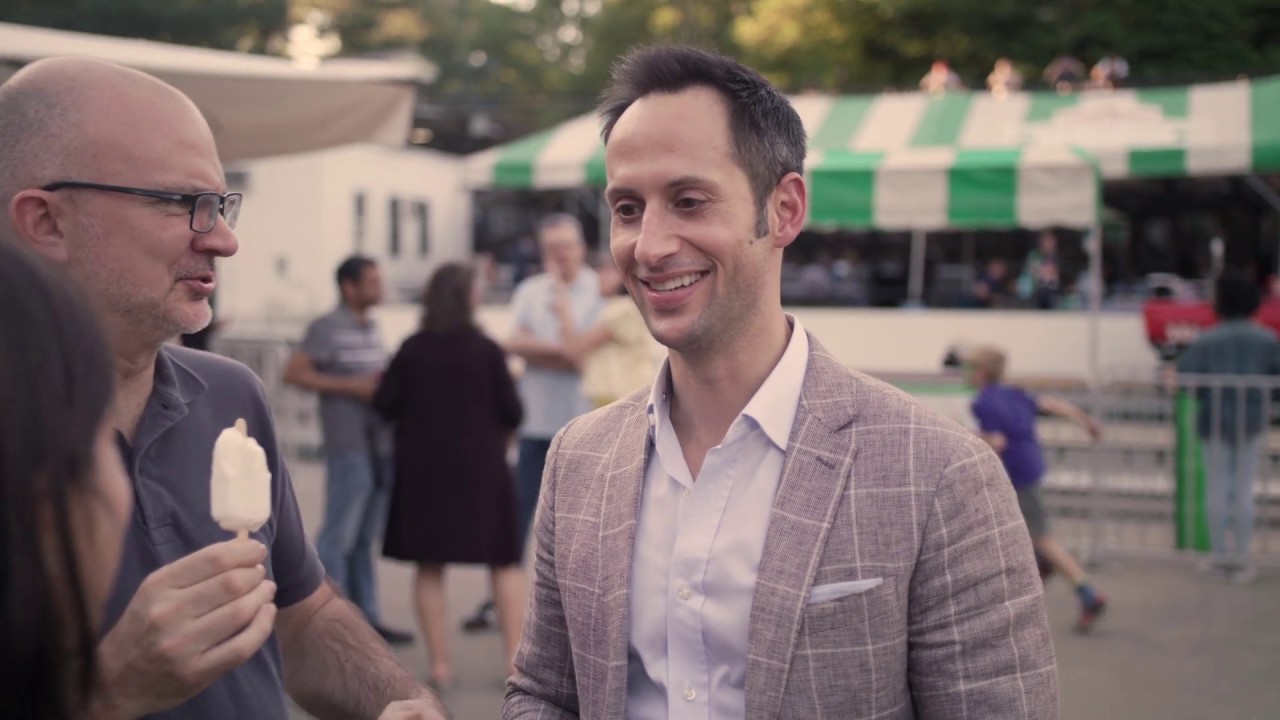 No. of International Offices: 30