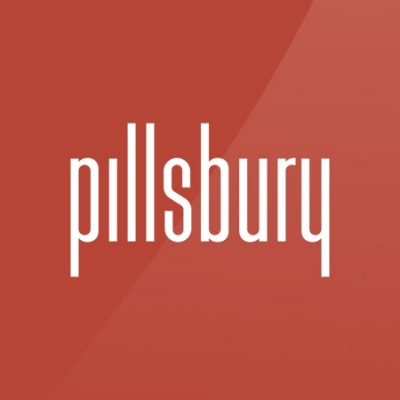 “Leadership is invested in your success and growth”

“Management is not transparent”

With 700 attorneys and 20 offices around the world, Pillsbury is truly a global firm. But with six of its offices based in the Golden State, the firm still maintains the laid-back vibes of its West Coast roots.

Pillsbury’s beginnings date back to Elihu Root who opened a practice in New York in 1868, which would later become Winthrop, Stimson, Putnam & Roberts. Root is known for his work as Secretary of State and Secretary of War in the early 1900s.

Changing with the Times

Pillsbury has had a hand in the growth of global commerce and industry, from the representation of America’s oldest financial institutions to the drafting of the 1952 Patent Act to the establishment of the first nuclear energy practice to the formation of Intel. Today, the firm’s clients include more than 100 of the Fortune 500, as well as startups, mid-caps, investment funds, and nonprofits. Clients include Facebook, Chevron, Deutsche Bank, the ACLU of Northern California, Lyft, Wells Fargo, San Diego Comic-Con, New York University, Duke Energy, Sony, and The Walt Disney Company.

The firm’s legal work is concentrated primarily in four major industries—technology and media, energy, financial services, and real estate and construction sectors—and the firm has developed region-specific practices aimed at clients’ needs in and out of China, Japan, Latin America, the Middle East, and Africa.

Pillsbury also maintains a unique “emerging issues” program, which allows the firm to pioneer new and novel areas of the law. Some of its current focuses include artificial intelligence; digital currency and blockchain technology; e-sports; privacy, data security and information use; public-private partnerships; and water resources.

Pro bono is central to Pillsbury’s culture, with every attorney from the top down required to take on a minimum 25 hours of pro bono work per year. Pro bono cases range from asylum to civil rights to justice for indigent individuals, and more. On top of that, the firm’s Stimson Fellowship allows incoming associates to spend one year at a public service organization. 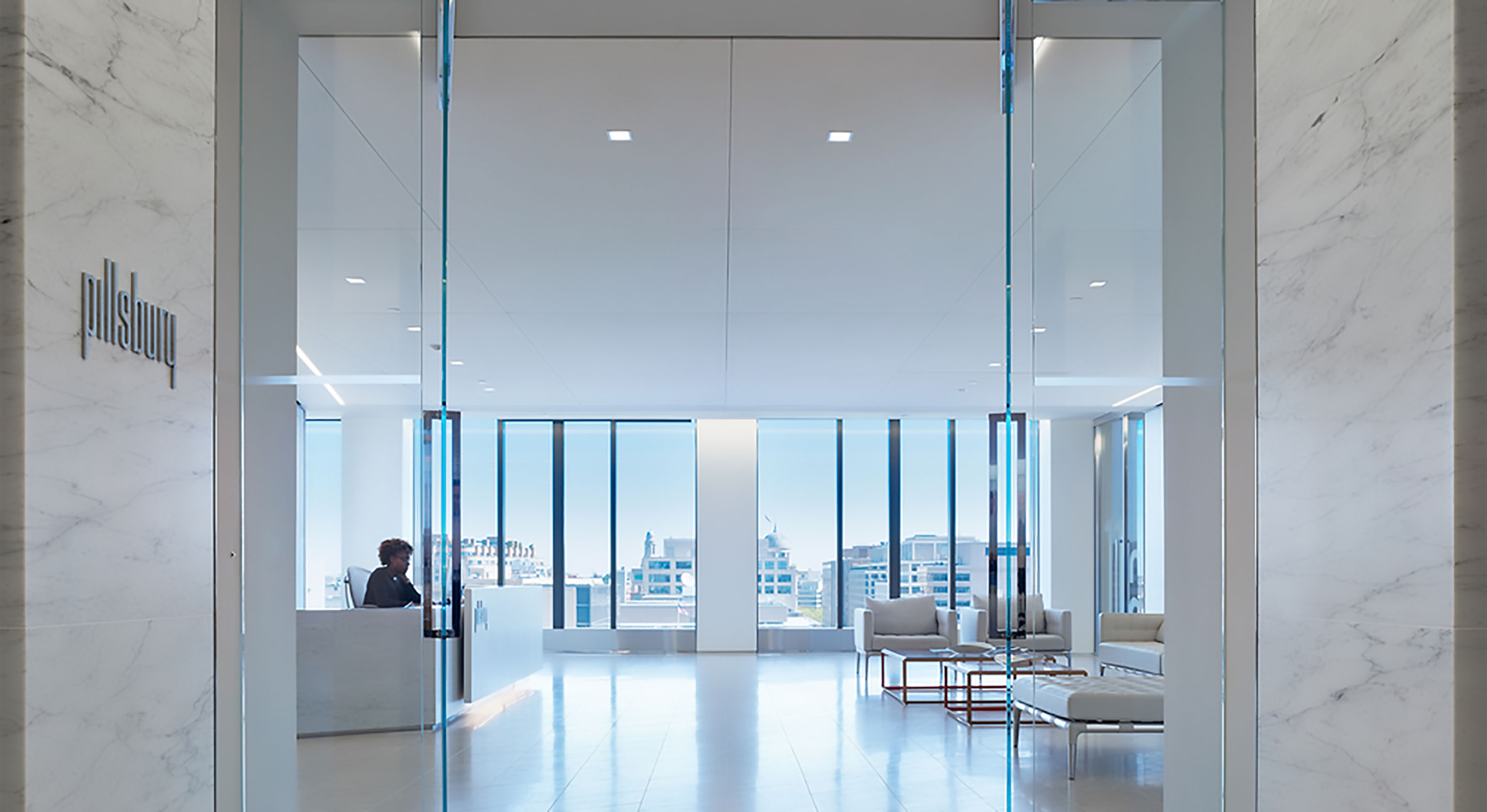