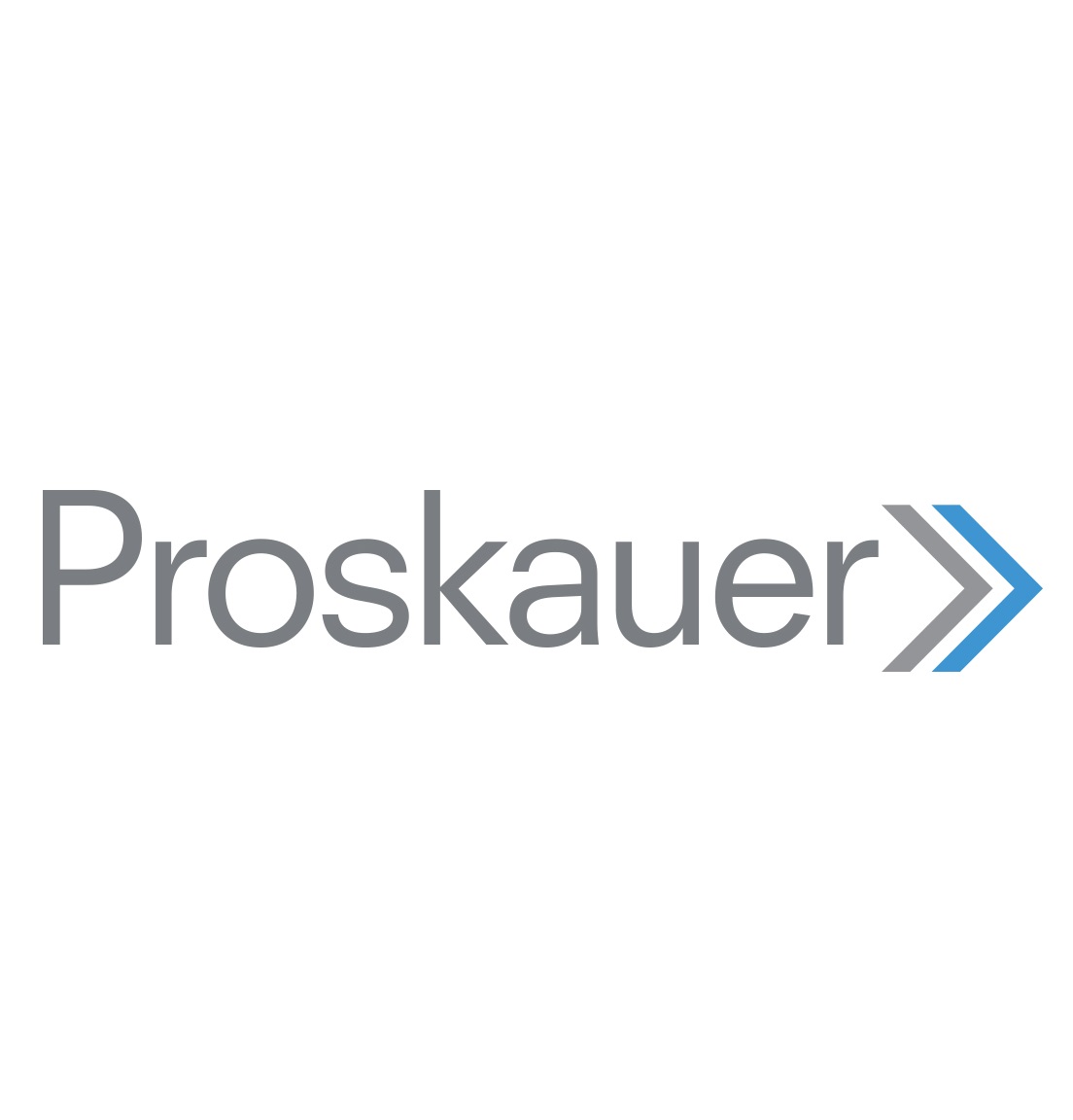 “The people and vibe”

“Lack of clarity about expectations”

“Unknowns regarding partnership timing and factors”

From Small Business to Big Business

Firm forefather William R. Rose opened up shop in downtown Manhattan in 1875 at the sprightly age of 21. Rose’s first clients were local retailers, and his skill soon caught the attention of New York’s burgeoning business class, who hired Rose’s firm to represent them in corporate and personal estate matters. The firm’s reputation (and headcount) continued to grow, and by 1907, name partner Benjamin Paskus—a tax specialist—joined the firm. The outfit founded a successful tax practice following the Sixteenth Amendment’s passage in 1913. Joseph Proskauer joined the firm in 1930 and ushered in a new era for the firm. Proskauer’s passion for music forged connections with Carnegie Hall and some of America’s most prominent musicians, including Leonard Bernstein, whose estate is still handled by the firm.

Proskauer lawyers are leaders in labor and employment, consistently ranking in the top 10 of Vault’s practice area ranking. Among the areas the firm covers are employee benefits and executive compensation, employment counseling, employment litigation and class actions, labor/management relations, non-compete and trade secrets, strategic corporate planning, and whistleblowers. The firm gets its insights into the blog-o-sphere through its Law and the Workplace blog and even has a podcast on employee benefits and executive compensation.

Proskauer is officially the king of media, entertainment, and sports—the firm holds the No. 1 spot in Vault’s Media, Entertainment, & Sports ranking. The firm’s sports law practice began in 1963, thanks to partner George Gallantz, who represented a young organization called the National Basketball Association. Three years later, an attorney named David Stern joined the firm—Stern went on to serve as the NBA’s counsel, executive vice president, and, finally, commissioner (he retired in February 2014). The firm also counts Gary Bettman, commissioner of the National Hockey League, among its notable alumni. The firm’s sports-related experience includes everything from M&A and financing to stadium negotiations and collective bargaining to employment and litigation to IP and licensing—and that’s just the tip of a very big iceberg.

You May Have Heard of Them 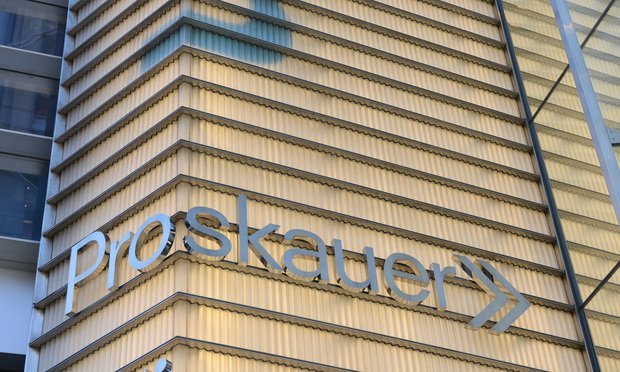 No. of International Offices: 5