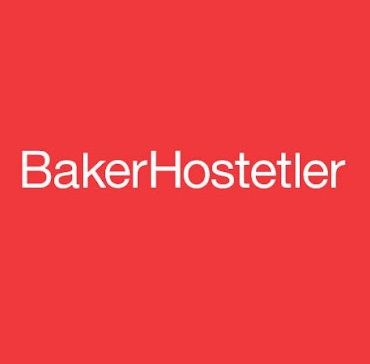 “Working on high-profile transactions. Firm culture, good people, and the ability to collaborate with colleagues in other offices. Firm management genuinely cares about the well being of all employees (attorneys and staff).”

“Many of the people I work with are genuinely nice people and want to teach me. I get to do a lot of substantive work and I'm always challenged. I also generally feel like I'm respected and valued.”

“Compensation and lack of transparency regarding compensation.”

“Lots of emergency assignments—everything converges at once.”

BakerHostetler is home to nearly 1,000 lawyers across 17 offices throughout the U.S. The firm maintains the requisite laundry list of BigCorp clients, as well as a small yet respectable lobbying practice.

BakerHostetler was founded in 1916 on the strength of a $1,500 investment by three lawyers in Cleveland. The firm has long been active in the political world, with namesake Newton Baker serving as a Secretary of War during World War I. A few years later, Baker attorneys represented private utility companies in their nearly 20-year fight against New Deal legislation that authorized the creation of massive public power projects. Baker lawyers later went on to advise a number of key players in the Watergate and Iran-Contra scandals. Today, the firm has grown beyond its roots, with 14 offices outside of Ohio and lawyers coast to coast.

From Asset Recovery to Data

BakerHostetler is a go-to firm for bankruptcy matters, having gained international recognition for its role as the court-appointed counsel to the Trustee in the Securities Investor Protection Act (SIPA) liquidation stemming from Bernie Madoff’s Ponzi scheme. With over 1,000 lawsuits filed and litigation in more than a dozen countries around the world, the firm has recovered more than $14.469 billion for the victims to date, and these unprecedented recovery efforts continue.

The firm also has a strong Privacy and Data Protection practice. Ranked by Vault as a Best Law Firm for Privacy & Data Security, the firm’s Digital Assets & Data Management team has handled the responses to many of the largest data security incidents over the past decade and the novel litigation and regulatory work that follows.

The firm has a homegrown innovation team created to develop solutions to help clients navigate the intersection of technology and the law. In 2016, BakerHostetler became the first BigLaw firm to adopt ROSS—an “A.I. lawyer that helps lawyers research faster and focus on clients”—specifically for its bankruptcy practice. The tool allows attorneys to pose questions to its AI function, which will return documents, case law, and other resources that could be helpful when considering tough legal questions. 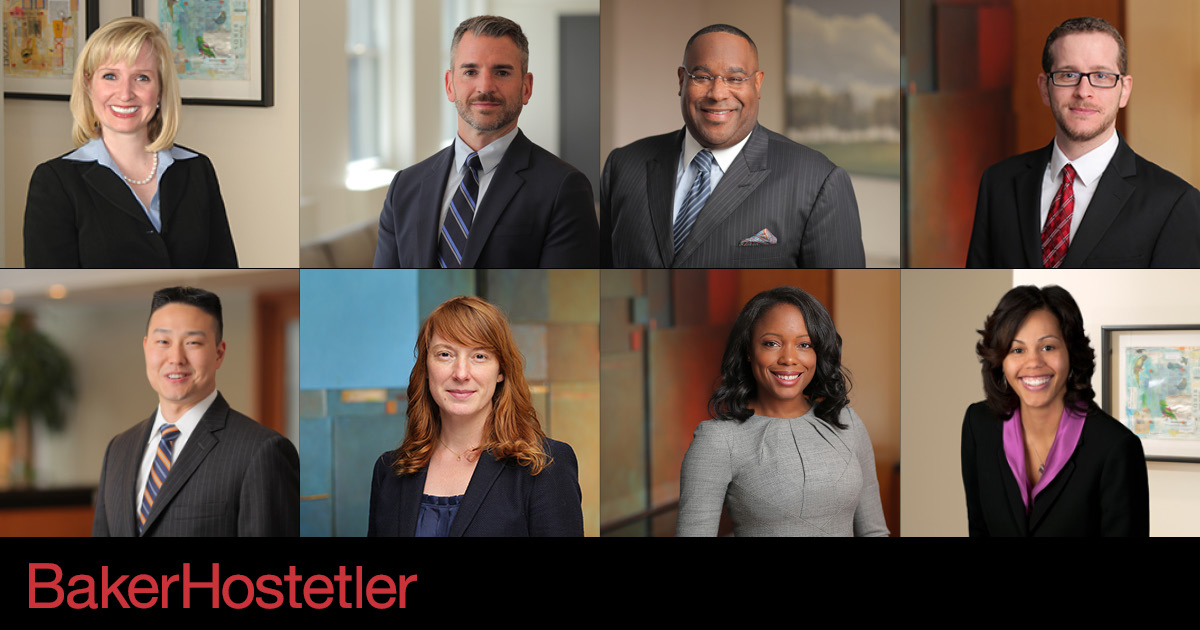