“The opportunity to work on large, cross-border transactions and travel opportunities.”

“Difficult to strike a work-life balance during busy times; expectation of availability; hard to plan ahead.”

“I don't see the long hours as being sustainable for me in the long run, but I don't think they're any worse than at other peer firms.”

Cleary is a leading global law firm, with offices on four continents and an unparalleled reputation for groundbreaking work. While long known as a dominant player in the international and corporate business world, Cleary has built out both corporate and litigation capabilities that have strengthened and expanded the full suite of resources it offers clients.

Founded in 1946 by four former partners of the Wall Street law firm Root Clark and three attorneys steeped in government service (including Henry Friendly, who is widely known as a preeminent federal judge from his time on the U.S. Court of Appeals for the Second Circuit), Cleary Gottlieb simultaneously opened offices in New York and Washington, DC.

The firm almost immediately began to expand its global footprint in 1949 with the opening of its Paris office, hiring local lawyers who were partially trained in the United States and giving the foreign lawyers equal partnership. The firm opened an office in Brussels in 1960, which would help the firm play a leading role in the burgeoning Eurodollar markets when the European Community came to Belgium a few years later. Once Cleary started expanding, it didn’t stop; today, the firm sports offices throughout Europe, Asia, South America, and the Middle East. Most recently, the firm expanded to the Bay Area and opened offices in Silicon Valley and San Francisco.

Cleary is well known for its representation of national governments, especially in advising on sovereign debt offerings. Over the years, the firm has represented Argentina in its $16.5 billion bond offering, Côte d’Ivoire in a 150 billion West African Franc offering, and Indonesia in its $3 billion bond offering. Other prominent sovereign government clients have included Armenia, Barbados, Chile, the Dominican Republic, Egypt, Greece, Korea, Malaysia, Mexico, the Philippines, Togo, and Uruguay. Cleary has also represented the Puerto Rico Public-Private Partnerships Authority in a landmark agreement intended to transform Puerto Rico’s electric sector; the transaction represents a historic milestone in the Government of Puerto Rico’s objective of providing modern, affordable, resilient, and reliable power to the island and will help serve as a driver of economic recovery and growth.

While recognized as an “integrated global partnership,” back home in the States, Cleary makes headlines with its highly regarded corporate, antitrust, and litigation practices. Cleary has been involved in high-profile corporate matters, including acting as global antitrust counsel to T-Mobile US and Deutsche Telekom in T-Mobile US’s $146 billion merger with Sprint Corporation, and The Dow Chemical Company in its $130 billion merger of equals with DuPont. On the litigation front, Cleary represented National Amusements, Inc., NAI Entertainment Holdings LLC, and Shari and Sumner Redstone in the largest corporate control battle in recent memory, securing a major settlement in a high-profile litigation against CBS and its board in relation to the merger between CBS and Viacom. The firm also regularly represents clients in monopolization and conspiracy cases and is counsel to Robert Bosch GmbH and Robert Bosch LLC in criminal and regulatory investigations.

Cleary takes seriously the health and well-being of its lawyers, professional staff, clients, prospective recruits and all who we interact with. Accordingly, we closely monitor and follow the guidance of individual law schools regarding the timing and potential virtual approach to the traditional “on campus” recruiting model.

Our 2021 summer program was a fully virtual 10-week platform that incorporated the hallmarks of a traditional Cleary summer program—substantive, high-caliber work; personal and professional development programming; the opportunity to participate in a two-week virtual rotation with one of our overseas offices; and networking and mentorship opportunities.

Our Flexible Work Policy has been developed in light of our experience with remote work during the COVID-19 pandemic, and the successes we have collectively achieved. The policy allows all eligible personnel to spend some time working remotely for a maximum of two days per week in a secure, private location, and some time working onsite at their office location. 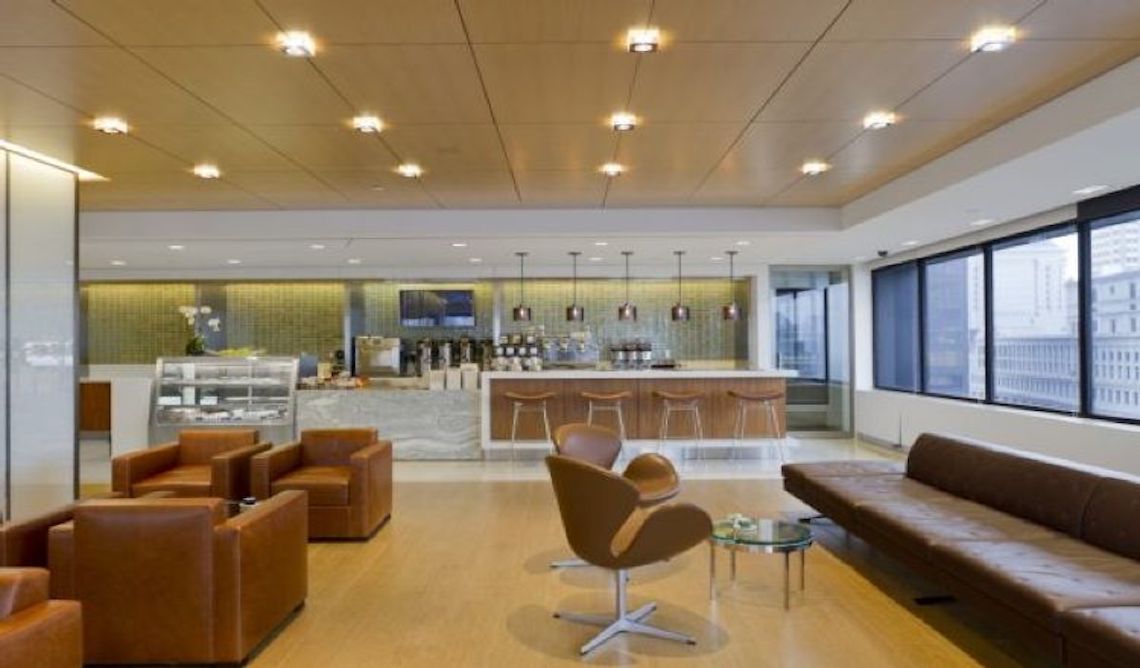 No. of International Offices: 12