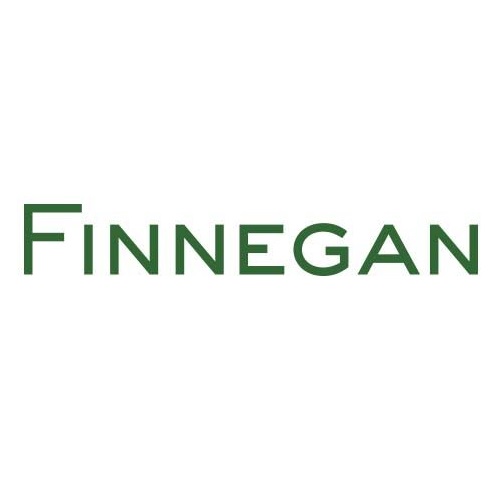 “Hours can long, but that’s with all BigLaw."

“Finding a proper workload when you first start is not easy, especially for a new associate.”

Finnegan is synonymous with intellectual property—a true full-service IP firm with experts in every industry and technology. Considered one of the world’s top intellectual property law firms, Finnegan employs more than 700 people, including nearly 350 IP professionals, of which more than 65 professionals have PhDs, befitting its role as an IP giant.

Marc Finnegan and Douglas Henderson teamed up in 1965 to open a shop in Washington, DC, that practiced only intellectual property law. The firm’s focus has not changed, although its scope has expanded to cover virtually every aspect of patent, trademark, and copyright law, including counseling, prosecution, licensing, portfolio management and litigation. Finnegan also represents clients in IP issues relating to advertising, trade secrets, European patents and trademarks, international trade, portfolio management, the Internet, e-commerce, government contracts, antitrust and unfair competition. The firm now boasts five U.S. offices and five international offices. Since opening its Tokyo office in 1988, when it became one of the first U.S. patent firms to have a lawyer actively practicing in Japan, the firm has staked a position in some of the world’s leading technology and innovation centers, including Atlanta, Boston, London, Palo Alto, Reston, Seoul, Shanghai, and Taipei.

As one would imagine, a firm like Finnegan has an A-list roster of regular clients, including: Caterpillar; Eli Lilly and Company; IBM; LG Electronics; Nestle; Otsuka Pharmaceuticals; Philips; Toshiba Corp.; Toyota Motor Corp.; Vertex Pharmaceuticals; Under Armour; and Unilever.

While it’s true that the firm’s professionals handle the full array of IP legal issues, there is no question that patent law is where the firm reigns supreme: more than 90 percent of Finnegan attorneys work primarily on patent matters. The firm has filed thousands of patent applications, is widely recognized as a go-to firm for representing both defendants and plaintiffs in district court patent disputes, has been counsel of record in approximately 15 percent of the cases in the International Trade Commission and over 1000 post-grant proceedings at the Patent Trial Appeal Board (PTAB), and has briefed and argued hundreds of cases before the U.S. Court of Appeals for the Federal Circuit. Adding to the firm’s bench strength, more than 220 of Finnegan’s professionals are registered to practice before the USPTO, over 65 professionals have a Ph.D., and the firm boasts more than 40 former USPTO examiners. The firm is also home to more than 40 former clerks at the Federal Circuit or US Court of Customs and Patent Appeals.

Finnegan’s trademark practice is renowned in its own right, involved in more than 25,000 trademark applications and registrations around the world. The trademark team litigates high-profile cases involving a range of iconic brands and is at the forefront of the domain-name business, having handled more than 500 Uniform Domain-Name Dispute-Resolution Policy arbitrations and litigating nearly 100 civil domain name matters. Annually, the firm files or defends as many as 200 new U.S. oppositions and cancellations at the USPTO’s Trademark Trial and Appeal Board, and at any given time has approximately 300 to 400 active U.S. oppositions and cancellations.

Finnegan works on a wide variety of pro bono matters, including civil, criminal, and asylum representation. In addition, through its Veteran’s Assistance Program, the firm handles appeals in the Court of Appeals for Veterans Claims (CAVC), and the Federal Circuit. Finnegan’s attorneys have handled more than 1,000 appeals from Board of Veterans Appeals (BVA) decisions.

Given the firm’s robust performance in 2020 and continuing into 2021, we are actively recruiting at all levels. Our recruiting process has been seamless, thanks to the use of technologies (to include Flo Recruit, Microsoft Teams, and Zoom). 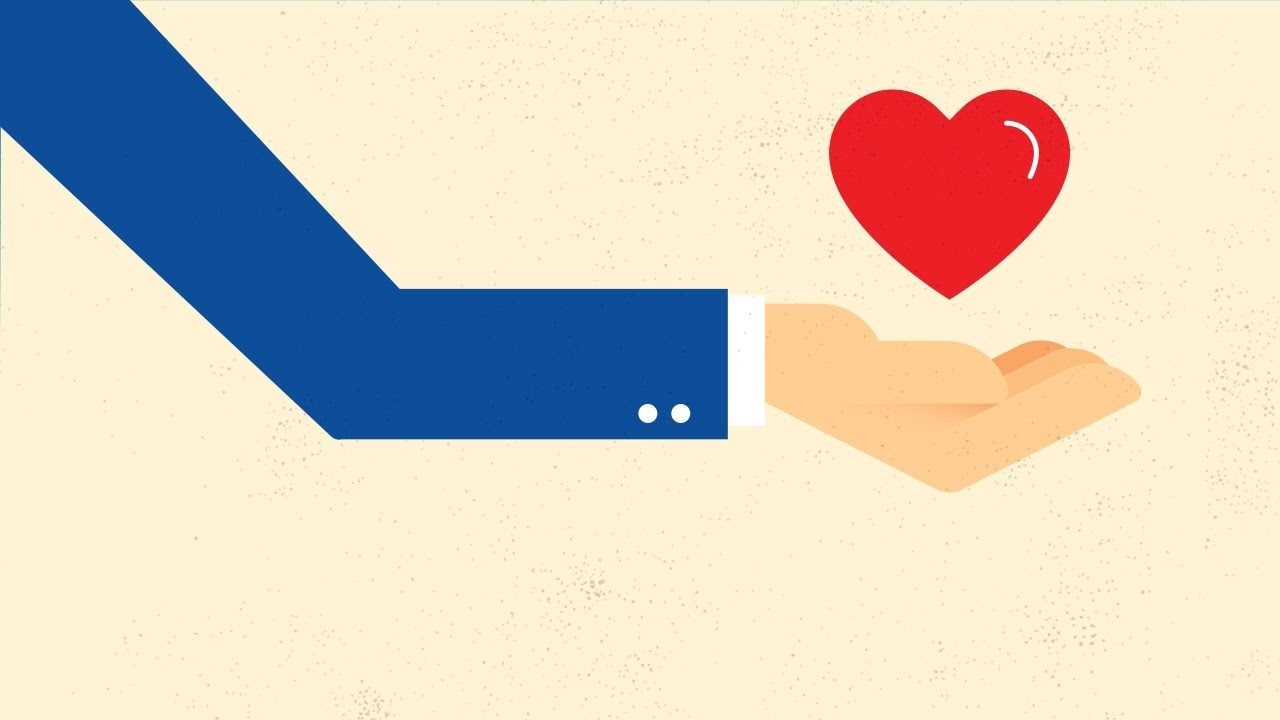