“The people and the interesting work.”

“The hours can be tough when the groups are smaller.”

From its Windy City roots, Jenner & Block has grown to a firm of more than 500 lawyers in offices in Chicago; London; Los Angeles; New York; San Francisco; and Washington, DC. The client roster is a blend of established corporate institutions—and trendy players in the worlds of business, the arts and entertainment, and technology. The firm is also known for its values, especially its commitment to pro bono.

A Litigation Star Is Born

The firm now known as Jenner & Block was founded in 1914 as Newman, Poppenhusen & Stern by a trio of lawyers with big-name Chicago firm pedigrees. In its early years, the firm advised the city’s banks, mortgage houses, and blue-collar corporations. Once the 1920s roared around, however, the firm took on a decidedly more high-profile identity as litigator Edward Johnston developed into one of the nation’s foremost antitrust attorneys. With a victory in the landmark 1925 U.S. Supreme Court case of Maple Flooring Manufacturers Association v. United States, in which he dismantled the Justice Department’s argument that the exchange of information by trade association members constituted a violation of antitrust law, Johnston cemented the firm’s reputation for powerhouse litigation.

Jenner & Block has leading international litigation, arbitration, and investigations practices. Jenner & Block also boasts a top-notch appellate team, which has secured victories at appellate courts of all levels on a variety of issues and has recorded more than 100 arguments before the U.S. Supreme Court, including a landmark win for LGBT-rights in Lawrence v. Texas. The firm’s litigation department is “fully integrated,” which means lawyers work across sub-practices and regions with a focus on collaboration.

While the firm is most known for its litigation prowess, Jenner’s corporate department is no slouch either. The practice is oriented around M&A but covers an array of complex transactions and counsels for a wide range of clients, from large public companies, to middle-market and emerging companies, closely held family businesses, and private equity and other funds and investors.

Pro bono is a major part of Jenner’s culture, with 100 percent of its attorneys dedicating more than 20 hours of pro bono work in 2020—more than 68,000 hours in one year. The firm has been ranked the No. 1 pro bono firm by The American Lawyer a whopping ten times and is among the top 20 firms for pro bono in Vault’s ranking. There is no cap to how many pro bono hours count toward attorneys’ billables at the firm. And the work is wide ranging, including everything from asylum to criminal matters to domestic violence to FOIA, and much more. The firm shares its pro bono news on a blog very cleverly named The Heart of the Matter. 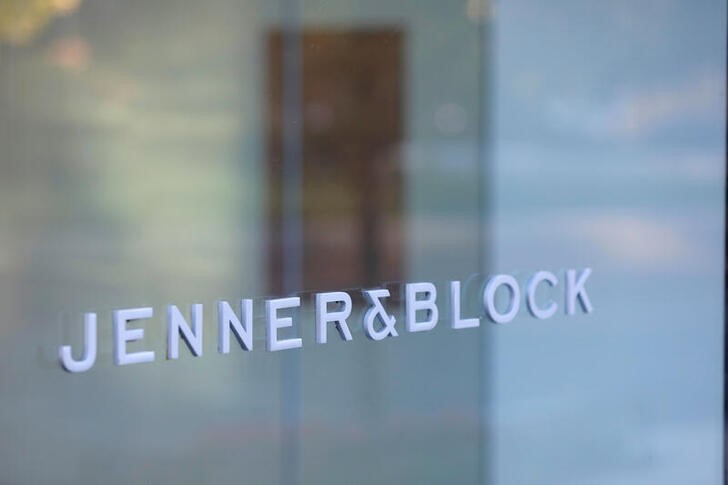